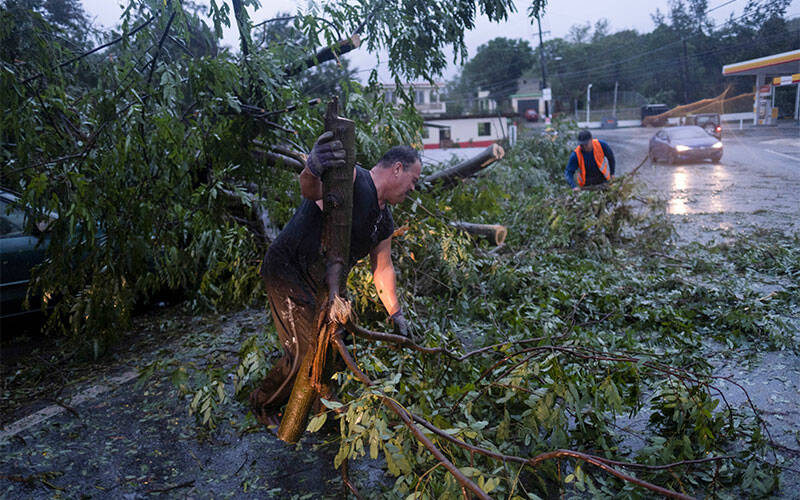 People clear a road from a fallen tree after Hurricane Fiona made landfall in Yauco, Puerto Rico, Sept. 18. The storm left more than 1.4 million people are without power. (CNS photo by Ricardo Arduengo/Reuters)

Ibero-American Action League is inviting community leaders and organizations to join the conversation to plan and support relief efforts for those in Puerto Rico impacted by Hurricane Fiona.

After Hurricane Maria in 2017, Ibero helped close to 5,000 people from Puerto Rico and received 180 families in Rochester. The agency understands it may be called to engage in similar efforts for Hurricane Fiona.

“Hopefully, things will resolve themselves quickly on the island and this doesn’t create another mass exodus. Nevertheless, we must be prepared, as this has been a long journey for many Puerto Ricans, many who had not fully recovered, and might have lost whatever they had left,” said Angelica Perez-Delgado, president and CEO of Ibero. 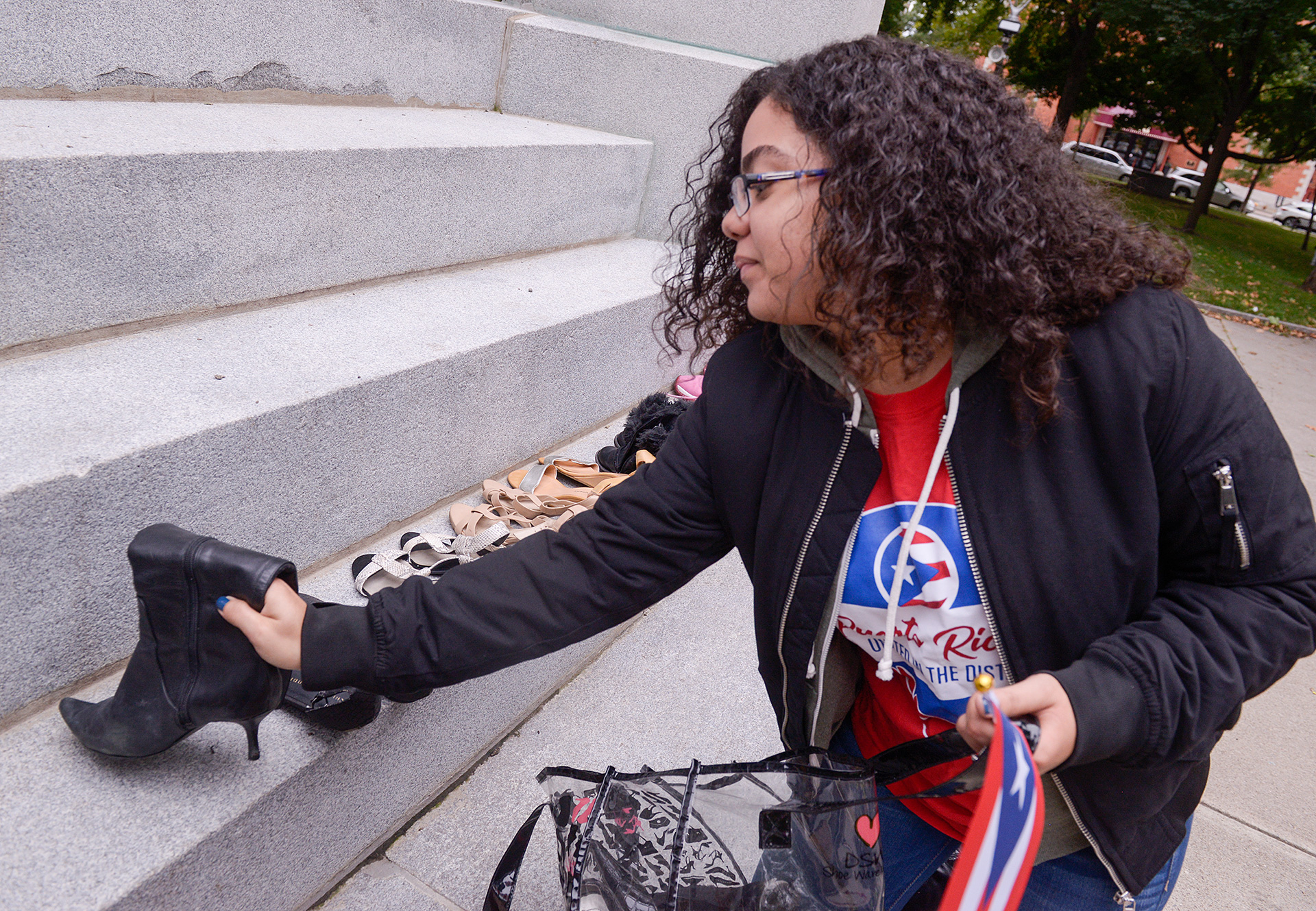 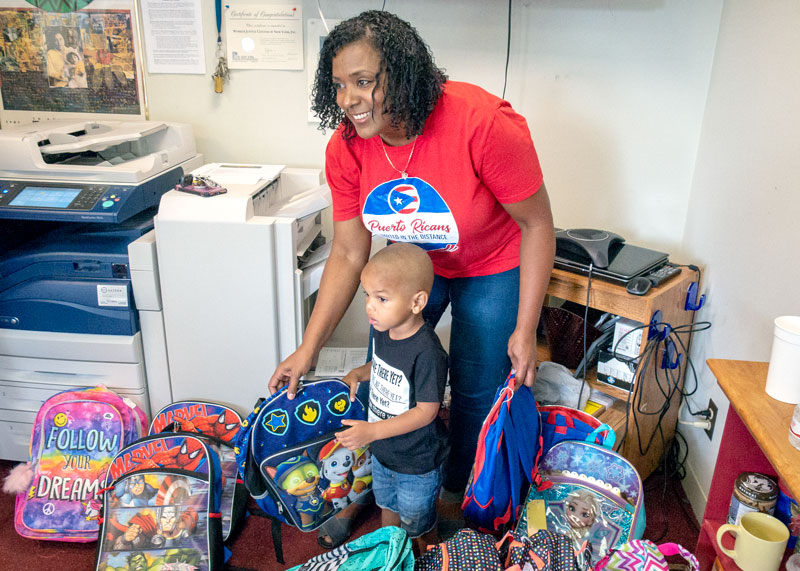