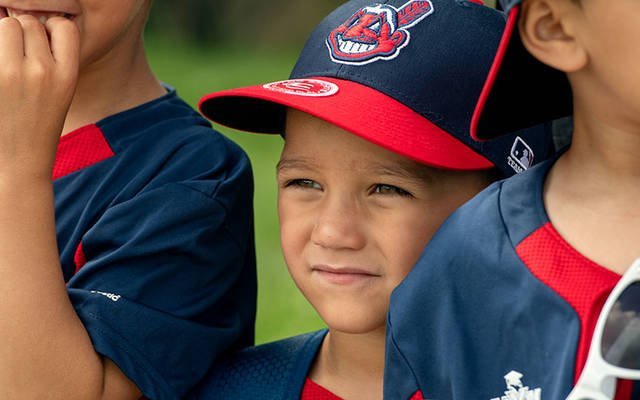 El Mensajero Católico won a total of nine awards from the Catholic Press Association for work published in 2019.

The CPA, which represents more than 600 Catholic publications in the United States and Canada, presented the awards July 2. The CPA’s annual conference and awards dinner were scheduled to take place June 30-July 2 in Portland, Ore., but the events were cancelled and held virtually due to the COVID-19 pandemic.

The newspaper received the following awards:

“The gallery contains great photos of the event and it’s easy to make the photos bigger individually,” the judges said. “The presentation of the photos is crisp, and the captions are easy to read.”

“Well done!” the judges said. “This article nicely blended useful information about a local community organization and the work that it does with a personal spotlight on the group’s leader. It was a powerful story about supporting and empowering youth and channeling one’s personal experiences to create something positive.”

Witherow won second place for Best Photograph — Portrait for the photo of Cruz that was published with Rodríguez’s profile.

“Photo was sharp, the subject was in focus, and I was curious to learn more about the person in the image,” one of the judges wrote. “Overall, high quality portrait!”

“Interesting story with useful facts provided for those unfamiliar with the legislation’s content and timeline,” the judges noted. “In addition to providing hard facts, the author also included quotations to help readers understand why it was such an important development for farmers/agriculture workers. Very easy to follow.”

Best Reporting on Social Justice Issues — Life and Dignity of the Human Person: Rodríguez won first place for her March 2019 story on groups seeking to end extended use of solitary confinement.

“This is an extraordinary exposé that includes a call to action, and extremely well-researched background information,” the judges remarked.

“The vivid photos in this package feel alive and capture many moods,” the judges wrote. “The layout is smart and creates a sense of balance and harmony.”

They also won third place for their photo gallery covering the annual Puerto Rican Festival at Frontier Field in Rochester.

“The photo package displays a lot of energy, with a good mix of close-ups and wide shots that vividly tells the story of the Puerto Rican festival,” the judges said.

Best Photograph — Feature Photo: Witherow received a third-place award for a photo of a 4-year-old girl blowing bubbles during the 2019 Puerto Rican Festival.

“This is a charming, playful photograph that allows the nicely defined bubbles to delight readers as much as they delight the little girl,” the judges noted.