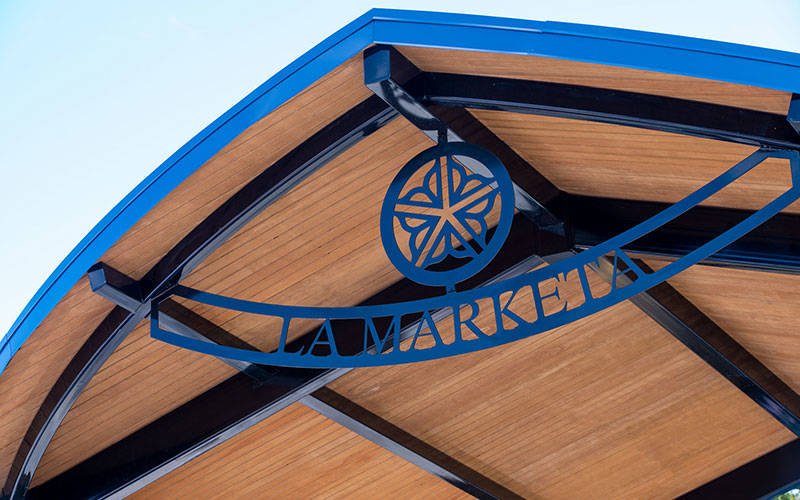 A sign for La Marketa at the International Plaza on Rochester’s Clinton Avenue hangs over the performance stage. (EMC file photo) 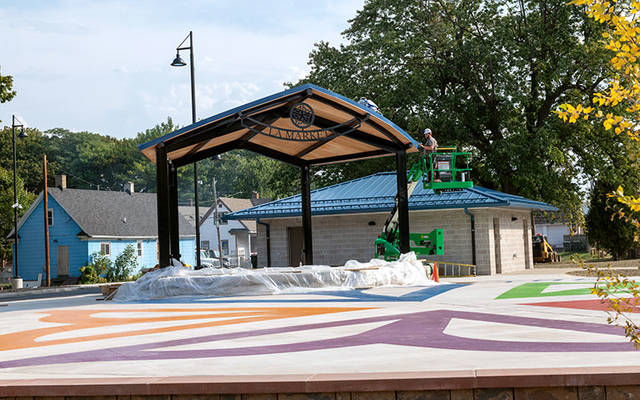 Vendors still have the opportunity to submit applications to operate their businesses at La Marketa before it reopens for its second season April 15.

The Latin-themed marketplace and entertainment venue is located at the International Plaza on Rochester’s Clinton Avenue. It provides local business owners with the flexibility to sell products or services through affordable vending options, since the site accommodates pop-up tents, carts and kiosks.

Applications are currently being accepted for tent vending spaces, which each include a 10-by-10-foot tent. All vendors must submit their applications and supporting paperwork by April 2. The plaza will be open to vendors on Thursdays from 5 to 8 p.m. and Sundays from 1 to 5 p.m. through November.

Additionally, there are still opportunities for individuals to obtain information about becoming vendors, including the following:

According to the City of Rochester, there also is startup assistance and other resources available for interested vendors to help establish and grow their businesses at La Marketa.

The marketplace officially opened to the public in October 2020 and featured more than 10 local businesses, many of which are Latino owned, such as Hipocampo Bookstore and Ice Dreams, a shaved iced shop.

Ice Dreams, which is owned by Rick Ramos, specializes in selling tropical frozen treats with such flavors as passion fruit, coconut, pineapple and mango. A limber, which is similar to an Italian ice and is commonly found on the streets of Old San Juan in Puerto Rico, is what influenced Ramos to bring the chilled dessert to Rochester. He said he has been in business for the past 11 years, but this is his seventh attempt at establishing his business in Rochester.

“I finally got it right,” Ramos said of his current business location at 2330 E. Main St. and expansion through La Marketa.

Although his business is mostly the result of his own “sweat and labor,” Ramos noted that he had been offered funding through the city and assistance from Ibero to help in becoming a La Marketa vendor.

The marketplace also will feature the return of anchor businesses New Generations Meat, a Syrian-owned butcher shop, and Borinquen Bakery, a Spanish-style bakery that serves traditional Puerto Rican pastries and such beverages as coffee and hot chocolate.

Borinquen Bakery, located at 1195 N. Clinton Ave. in Rochester, is owned and operated by Jose and Drina Binet along with their son and two daughters. The family, which moved to the United States from the Dominican Republic in 2000, bought the business from another Latino family in 2018.

According to daughter Hillary Binet, La Marketa has allowed the family business to expand to a second location.

“We’re very excited (to be at La Marketa), and a lot of people are getting to know us, because in the past not many people had heard about us,” said Hillary, who will be helping her father manage Borinquen Bakery’s La Marketa kiosk location.

She noted that the bakery’s next step at La Marketa will be to bake bread on site and begin offering such items as sandwiches and empanadas. 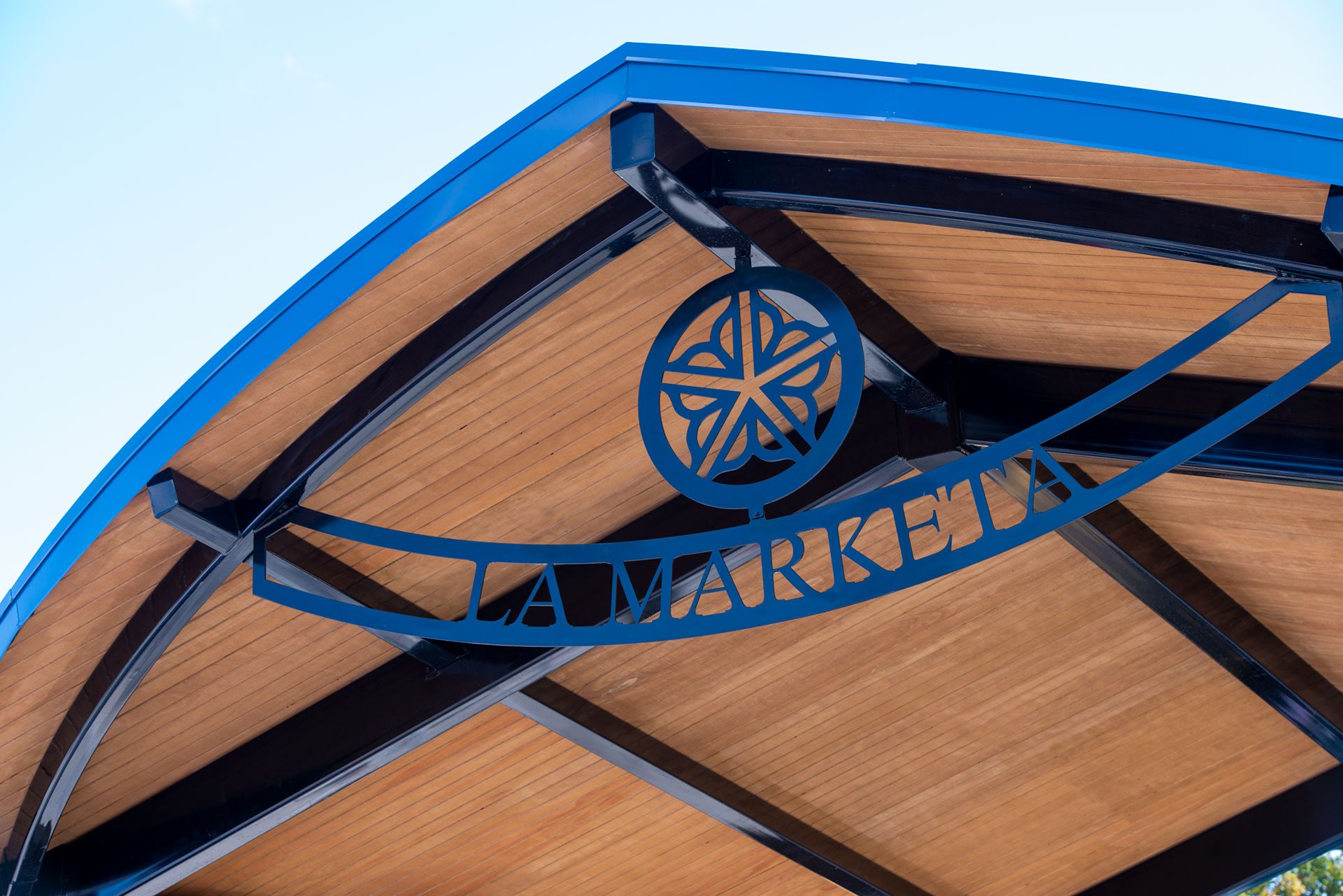 La Marketa in Rochester opens for shopping after grand opening 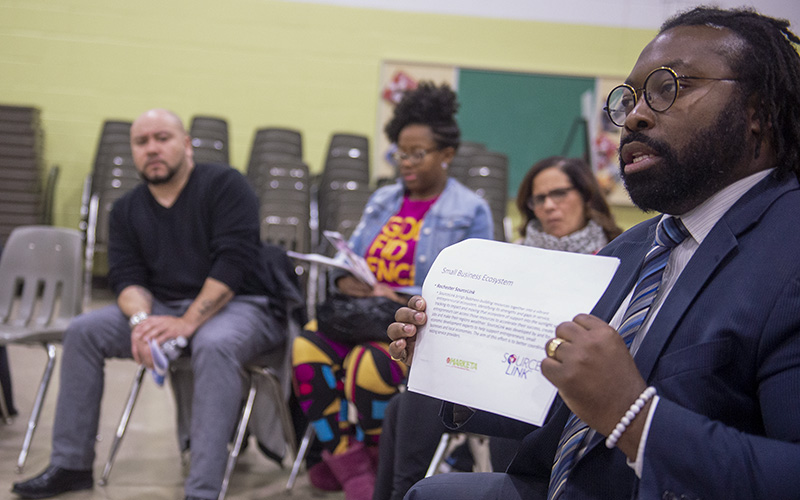