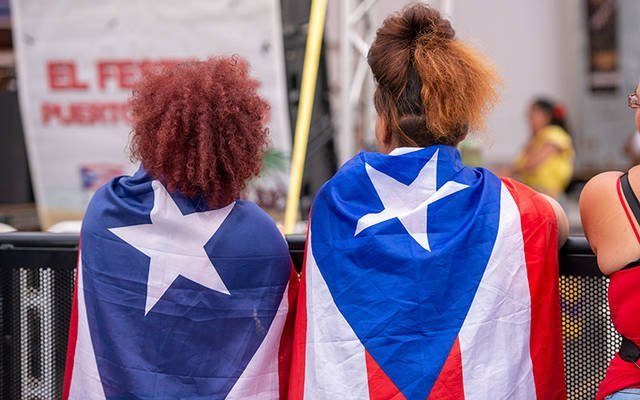 Rochester’s annual Puerto Rican Festival has been postponed until 2021, yet another event cancelled as a result of the current COVID-19 health crisis.

After consulting with the City of Rochester, the festival’s board agreed that canceling the 2020 celebration was the right decision.

“There was a lot of stuff already happening that we were really excited for, but we cancelled it,” said Orlando Ortiz, festival president. The festival was originally scheduled for Aug. 13-15 at the Frontier Field VIP Lot.

Ortiz told El Mensajero Católico that the financial risk associated with going forward with festival plans would not have been worth it if in the end the festival had to be cancelled, or, if the festival did take place, if people did not feel comfortable attending.

“I’m sure people would still come out, but to have a festival with a third of the people there, it just doesn’t make sense,” he said.

According to Ortiz, while there are currently no concrete plans for next year, the celebration would still maintain the new schedule of Thursday through Saturday announced earlier this year.

Despite the festival’s cancellation, Oritz added that the festival board is still trying to find creative ways to celebrate Puerto Rican culture in August.

Since the April 17 announcement, the Puerto Rican Festival Inc. has been working with the City of Rochester’s “Protect Your Circle” media campaign that launched at the end April. The purpose of the campaign is to raise awareness of the impact of COVID-19 in black and brown communities.

The organization already has produced two videos posted to its social media sites. According to Ortiz, two more videos are in the works.

“Our role is to try and encourage people to follow all the social guidelines, spreading that awareness and kind of just being the leaders,” said Ortiz. “If we’re trying to lead our folks into it (following the guidelines), we also have to practice what we are preaching, which we are.”