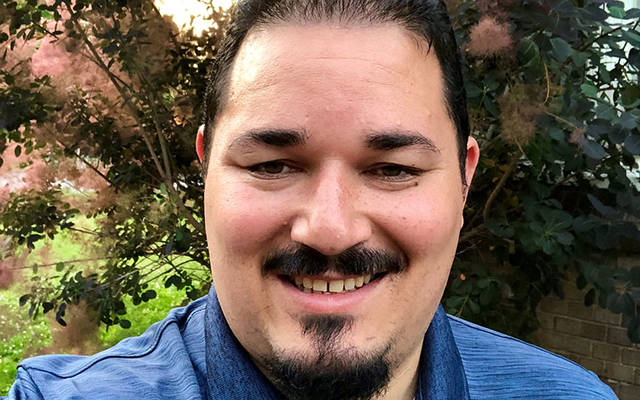 The Rochester City Council announced Sept. 21 that it has appointed Miguel Meléndez Jr. to fill its vacant at-large seat.

Meléndez’s term will last through Dec. 31, 2021. He replaces Jackie Ortiz, who resigned her position with the city council after being appointed as the Democratic commissioner for the Monroe County Board of Elections in August.

Meléndez is a graduate of East High School and earned his bachelor’s degree in psychology at St. John Fisher College.

The city council conducted a special meeting via Zoom at 4 p.m. Sept. 24 to formally vote on legislation naming Meléndez to serve on the council. He took his oath of office at the end of the meeting.