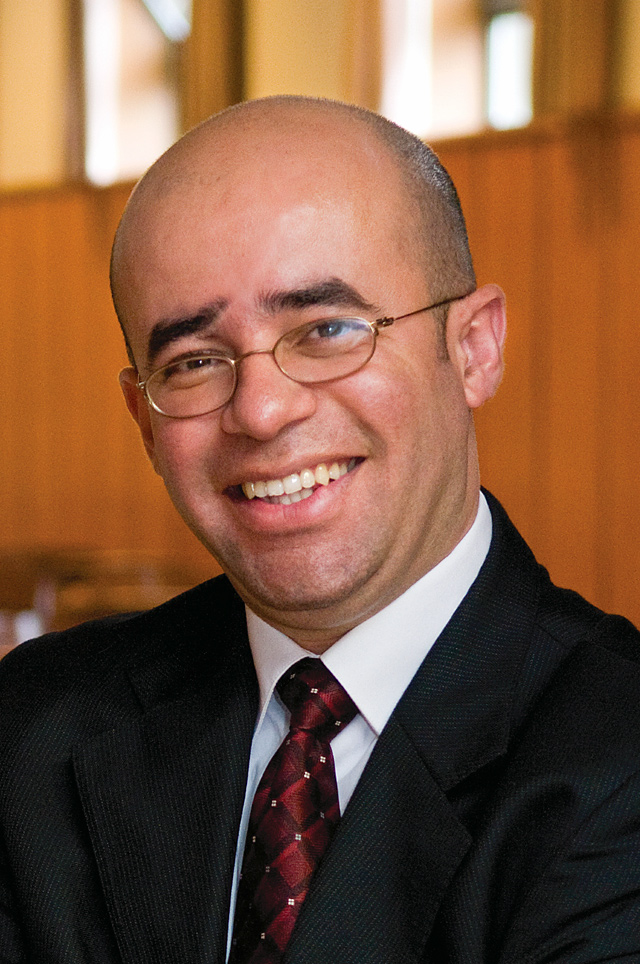 To speak of immigration and refugees in the United States of America at this historical juncture is risky business. One never knows where one’s conversation partner stands on this question. One does not know whether one will be welcomed into that conversation again.

While many Catholics seem reluctant to speak about immigration to avoid conflict, ironically we hear about the topic everywhere on social networks and in the mass media.

Yet, there is no irony without consequences. Many voices that are loud and prejudiced are feasting in the silence of voices that are more moderate and better informed about our Catholic tradition regarding immigrants and refugees.

This is not the first time in the history of our nation that conversations about immigration and refugees create animosity. Some episodes in the past have ended in exclusion and violence against immigrant groups. Have we learned something from our own history?

If not, it is imperative that every catechetical program for Catholic children and adults today puts serious time into studying the consequences of biased rhetoric against immigrants. European Catholics who arrived in the U.S. about a century ago experienced such biases.

Let us not ignore the brutal mistreatment of immigrants from Africa brought to our shores under the most dehumanizing conditions. Decades of discrimination against immigrants from Asia, Latin America and the Caribbean should give us pause.

We must take time to learn about the consequences of remaining silent before the mistreatment and exploitation of immigrants in other societies. There are important lessons to learn from the tragic end of refugees who were denied asylum by nations that could have welcomed them.

Ignorance feeds silence. Even when someone speaks, doing so with prejudice would silence the truth. Ignorance and silence together make us complicit in sin.

I have been paying close attention to recent debates in the U.S. about immigration and refugees. Doing this is sometimes painful. More painful is to learn that quite a good number of the voices that are loud and prejudiced about immigrants and refugees are Catholic.

The pain becomes more acute when Catholics, especially many holding positions of leadership in church and society, choose to remain silent before the excesses of the loud and prejudiced voices — Catholic and non-Catholic — or fall short from being prophetic.

Did we all read the same Bible? Did we all study the same Catechism of the Catholic Church? Did we ever pay any attention to the social teachings of the church about immigration and refugees? Did we ever hear that rejecting the other is equivalent to rejecting Jesus?

I am personally invested in this conversation. I am an immigrant and have immigrant relatives. I serve in a parish community constituted by thousands of immigrants. I know that many of the women and men who are renewing thousands of Catholic parishes in the U.S. are immigrants.

Not all Catholics have to be immigrants or refugees to become invested in this conversation, of course. Neither does one need to be in a parish with large numbers of immigrants to affirm the dignity of immigrant women and men.

As the conversation about immigrants and refugees continues, Catholics in the U.S. have a fourfold responsibility: Prophetically decry prejudiced rhetoric, remember our own history, educate ourselves about who immigrants are and why they arrive in our country, and affirm the human dignity of every immigrant and refugee.