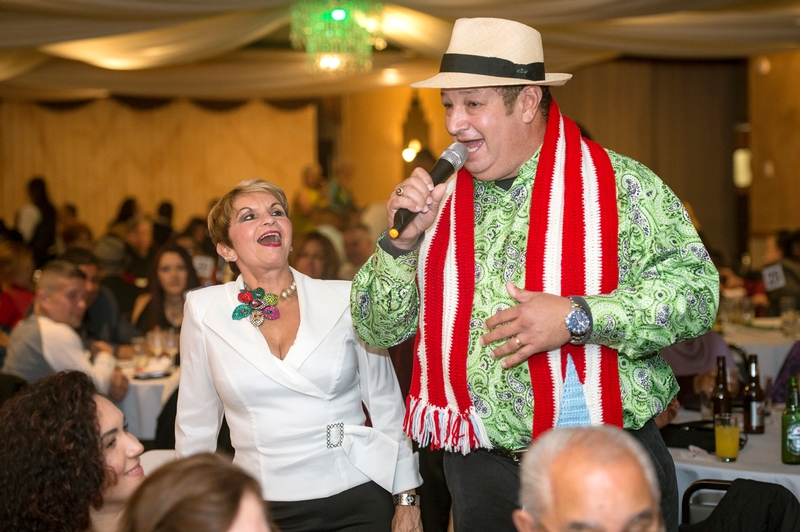 GATES — Jovino González said the tradition of parrandas — akin to caroling from house to house — remains strong in his native Puerto Rico, especially in the countryside, and will continue even as the island recovers from Hurricane Maria.

“They may not be well-lit with (lack of) electricity, but they’ll be more lively,” he said of the festivities.

González was the guest troubador during the fourth-annual “Aires Navideños: Parranda Jibara Puertorriqueña” Dec. 1 at The Diplomat banquet center. Organizer Felix Martínez said proceeds from the event would be donated to hurricane relief. The two became friends during the Puerto Rican Festival about a decade ago when González performed at the festival.