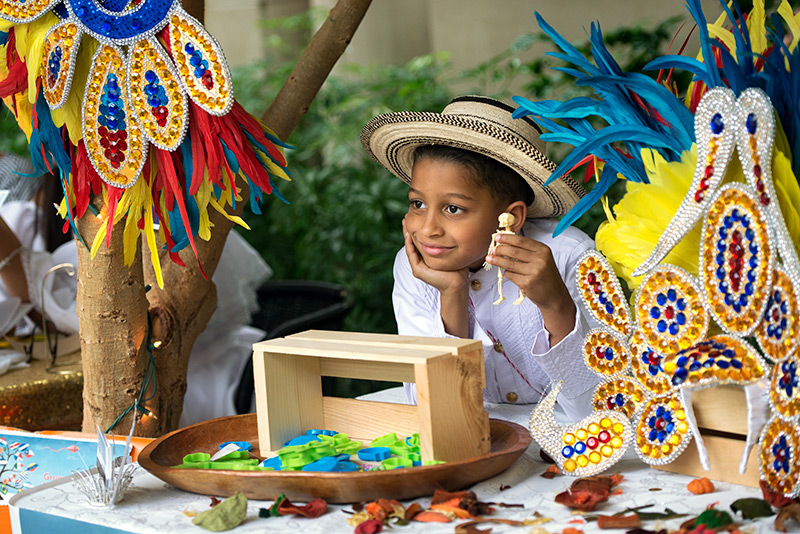 The City of Rochester is partnering with area organizations to celebrate the positive influence that local Latinos have on the community.

The city’s celebration Hispanic Heritage Month celebrations started a few days early, with events being offered on Sept. 12 and 13.

According to the Library of Congress, Hispanic Heritage Month’s roots go back to 1968 and began as a weeklong celebration under President Lyndon Johnson and was later expanded by President Ronald Reagan to cover a four-week period.

The mid-month start to the celebration is meant to coincide with the independence holidays of five Latin American countries: Costa Rica, El Salvador, Guatemala, Honduras and Nicaragua. Also celebrating their independence during the month of September are Mexico (Sept. 16), Chile (Sept. 18) and Belize (Sept. 21).

According to U.S. census statistics, 18 percent of the American population is of Hispanic or Latino origin, for a total of 57.5 million people.

The Pew Research Center records Hispanics as the largest racial or ethnic group within the United States. The center estimates that by 2065 the Latino population in the U.S. will grow to 107 million people. U.S.