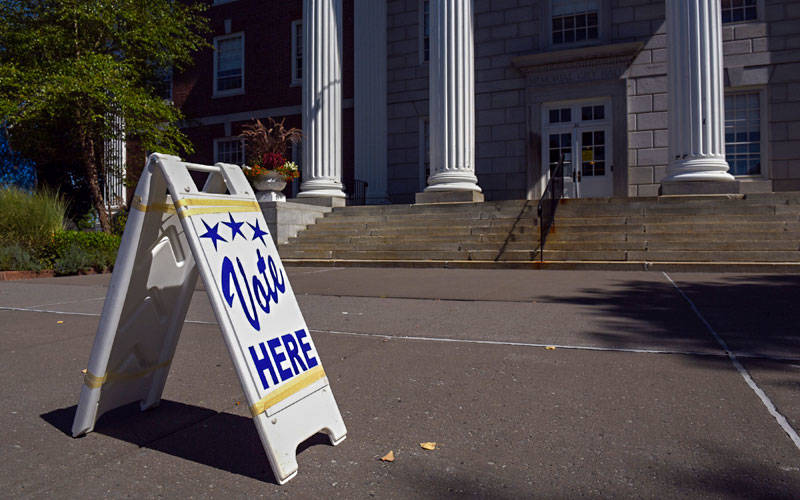 The 2021 primary election took place June 22, and below are results for some of the races in Monroe County.

In the race for mayor, current Rochester City Councilman Malik Evans defeated Mayor Lovely Warren for the Democratic nomination. Evans will be the Democratic mayoral candidate in the November general election.

For the board of education, nine Democrats faced off for three open commissioner seats. The Democratic primary winners were Cynthia Elliot, Camille Simmons and James Patterson.

Three seats were open for Monroe County Judge. Caroline Edwards-Morrison and Julie Cianca earned two of the Democratic spots for the November general election. Although all the precincts have reported results, it was a tight race for the third spot among Douglas Randall (13378 votes) and Van White (13187 votes). Edwards-Morrison, Cianca and Randall also had the most votes on the Working Families line.

In the Democratic primary for Monroe County Legislature, the winners in the districts representing the City of Rochester were:

For a full list of the county’s primary winners, visit https://enr.monroecounty.gov/.