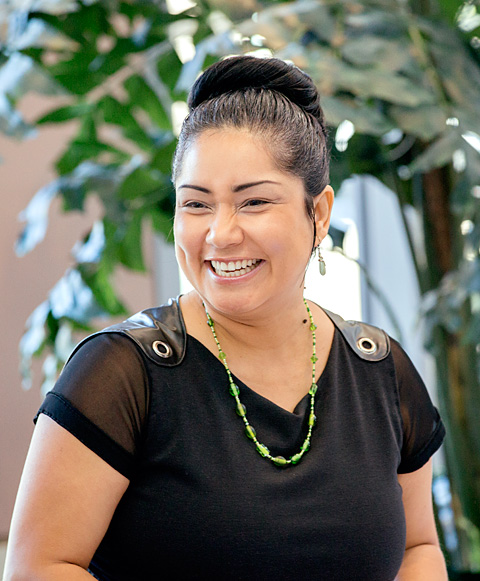 Election day has come and gone and with it another opportunity to diversify the leaders who serve us.

Collectively, we missed a huge opportunity.

Over the past 10 years, Latinos in Monroe County have worked hard to find and run driven and qualified candidates for office. Candidates who represent our interests and the interests of all other residents in the community. Our issue lately has not been finding candidates, but finding voters.

Twenty percent to 30 percent voter turnout in Rochester is becoming the norm. What does this mean? It means, that only 20 percent to 30 percent of the registered population is making decisions for 100 percent of us. Now, I’m sure the candidates who succeeded this fall are well-intentioned and good-hearted individuals, but the fact remains that multiple perspectives, backgrounds and cultural sensitivities are critical for policy-making bodies and the positions determining the fates of the many faces that look more like yours and mine.

With the flurry of activity this year in preparation for the elections, some were making calls, knocking on doors, attending events, sending mail pieces and holding fundraisers, all in the effort of bringing awareness of the issues and themselves as individuals ready, willing and able to work on them. Yet, with what seems like such a busy and important time for some, it appears the general population is completely oblivious to the political and government system at work around them. No one expects anyone to be an expert, but I have to believe that it’s not too much to ask for others to care about what happens in their own back yard. Now that means many different things to people. But, somehow we have to make the connection that government and politics is not going away, and whether we like it or not, trust it or not, we have to pay attention and participate. I do not understand what it is going to take for our community to wake up. Aren’t you tired of being called the sleeping giant?

Minorities and woman fought and died for this right, and it just pains me to know that this struggle is so far removed from people today. A distant memory now since long faded, where "American Idol" can garner more votes than the race for president of the United States. OK, so there we are. Stuck in a never-ending cycle unless something or someone breaks through. Perhaps we need to take our cues from these social phenomena — Facebook votes for political office?

Although extremely important, civic engagement is about more than voting. Coming out twice a year is not enough. Discussions, forums and legislation is worked on every month. This is where the rubber meets the road, where funds and policy come together and will either be good for you, or miss the mark. Figure out what suits you, join the conversation, participate the best way you know how. The point is not to live in a bubble. Yes, we all have our own issues and hardships to deal with, but we must always remain compassionate, thoughtful of others, interested in the world around us.

Jackie Ortiz is a State Farm agent and a Rochester City Council member.