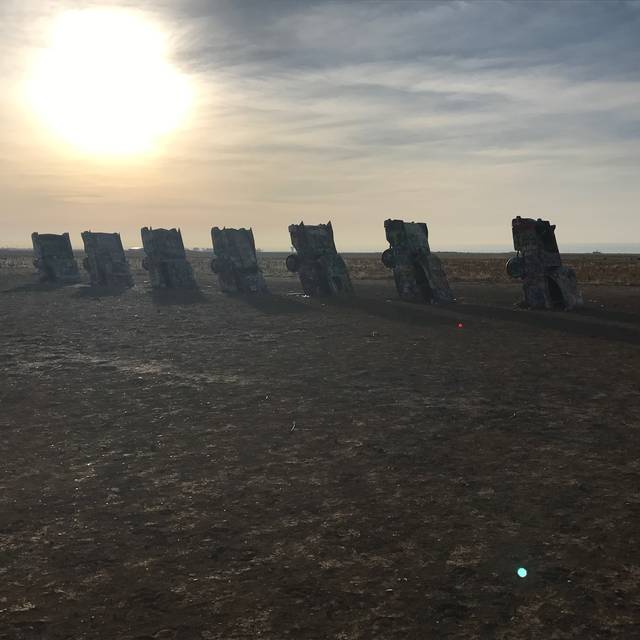 A smaller unit of size is called a microecosystem. For example, a microsystem can be a stone and all the life under it. A macroecosystem might involve a whole ecoregion, with its drainage basin.

Although there is no universal agreement on the definition of life, scientists generally accept that the biological manifestation of life is characterized by organization, metabolism, growth, adaptation, response to stimuli, and reproduction. Life may also be said to be simply the characteristic state of organisms.

Properties common to terrestrial organisms (plants, animals, fungi, protists, archaea, and bacteria) are that they are cellular, carbon-and-water-based with complex organization, having a metabolism, a capacity to grow, respond to stimuli, and reproduce. An entity with these properties is generally considered life. However, not every definition of life considers all of these properties to be essential. Human-made analogs of life may also be considered to be life.

Over nine-tenths of the total biomass on Earth is plant life, on which animal life depends very heavily for its existence.

The origin of life on Earth is not well understood, but it is known to have occurred at least 3.5 billion years ago, These life forms possessed the basic traits of self-replication and inheritable traits. Once life had appeared, the process of evolution by natural selection resulted in the development of ever-more diverse life forms.

Species that were unable to adapt to the changing environment and competition from other life forms became extinct. However, the fossil record retains evidence of many of these older species. Current fossil and DNA evidence shows that all existing species can trace a continual ancestry back to the first primitive life forms.

When basic forms of plant life developed the process of photosynthesis the sun’s energy could be harvested to create conditions which allowed for more complex life forms. Cells within colonies became increasingly specialized, resulting in true multicellular organisms. With the ozone layer absorbing harmful ultraviolet radiation, life colonized the surface of Earth.

The first form of life to develop on the Earth were microbes, and they remained the only form of life until about a billion years ago when multi-cellular organisms began to appear. Microorganisms are single-celled organisms that are generally microscopic, and smaller than the human eye can see. They include Bacteria, Fungi, Archaea, and Protista.

These life forms are found in almost every location on the Earth where there is liquid water, including in the Earth’s interior.

Their reproduction is both rapid and profuse. The combination of a high mutation rate and a horizontal gene transfer They form an essential part of the planetary ecosystem. However, some microorganisms are pathogenic and can post health risk to other organisms.

Among the many ways of classifying plants are by regional floras, which, depending on the purpose of study, can also include fossil flora, remnants of plant life from a previous era. People in many regions and countries take great pride in their individual arrays of characteristic flora, which can vary widely across the globe due to differences in climate and terrain.

Regional floras commonly are divided into categories such as native flora and agricultural and garden flora, the lastly mentioned of which are intentionally grown and cultivated. Some types of “native flora” actually have been introduced centuries ago by people migrating from one region or continent to another, and become an integral part of the native, or natural flora of the place to which they were introduced. This is an example of how human interaction with nature can blur the boundary of what is considered nature.

Another category of plant has historically been carved out for weeds. Though the term has fallen into disfavor among botanists as a formal way to categorize “useless” plants, the informal use of the word “weeds” to describe those plants that are deemed worthy of elimination is illustrative of the general tendency of people and societies to seek to alter or shape the course of nature. Similarly, animals are often categorized in ways such as domestic, farm animals, wild animals, pests, etc. according to their relationship to human life.