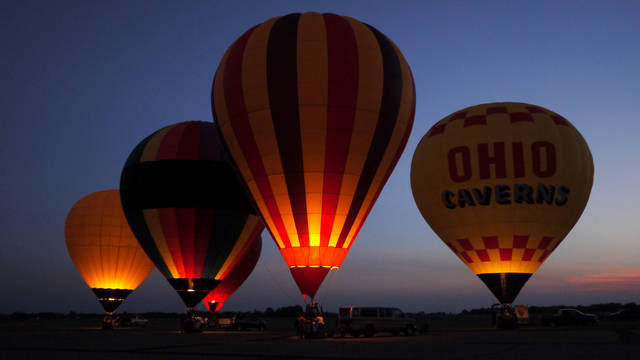 In the broadest meaning of “medicine”, there are many different specialties. In the UK, most specialities have their own body or college, which have its own entrance examination. These are collectively known as the Royal Colleges, although not all currently use the term “Royal”. The development of a speciality is often driven by new technology (such as the development of effective anaesthetics) or ways of working (such as emergency departments); the new specialty leads to the formation of a unifying body of doctors and the prestige of administering their own examination.

Surgical training in the U.S. requires a minimum of five years of residency after medical school. Sub-specialties of surgery often require seven or more years. In addition, fellowships can last an additional one to three years. Because post-residency fellowships can be competitive, many trainees devote two additional years to research. Thus in some cases surgical training will not finish until more than a decade after medical school. Furthermore, surgical training can be very difficult and time-consuming.

Internal medicine is the medical specialty dealing with the prevention, diagnosis, and treatment of adult diseases. According to some sources, an emphasis on internal structures is implied. These terms, internist or physician (in the narrow sense, common outside North America), generally exclude practitioners of gynecology and obstetrics, pathology, psychiatry, and especially surgery and its subspecialities.

In the Commonwealth of Nations and some other countries, specialist pediatricians and geriatricians are also described as specialist physicians (or internists) who have subspecialized by age of patient rather than by organ system. Elsewhere, especially in North America, general pediatrics is often a form of primary care.

Since knowledge, techniques, and medical technology continue to evolve at a rapid rate, many regulatory authorities require continuing medical education. Medical practitioners upgrade their knowledge in various ways, including medical journals, seminars, conferences, and online programs. A database of objectives covering medical knowledge, as suggested by national societies across the United States, can be searched at http://data.medobjectives.marian.edu/.

In the European Union, the profession of doctor of medicine is regulated. A profession is said to be regulated when access and exercise is subject to the possession of a specific professional qualification.

Doctors who are negligent or intentionally harmful in their care of patients can face charges of medical malpractice and be subject to civil, criminal, or professional sanctions.

Medical ethics is a system of moral principles that apply values and judgments to the practice of medicine. As a scholarly discipline, medical ethics encompasses its practical application in clinical settings as well as work on its history, philosophy, theology, and sociology. Six of the values that commonly apply to medical ethics discussions are:

In Egypt, Imhotep (3rd millennium BCE) is the first physician in history known by name. The oldest Egyptian medical text is the Kahun Gynaecological Papyrus from around 2000 BCE, which describes gynaecological diseases. The Edwin Smith Papyrus dating back to 1600 BCE is an early work on surgery, while the Ebers Papyrus dating back to 1500 BCE is akin to a textbook on medicine.

In China, archaeological evidence of medicine in Chinese dates back to the Bronze Age Shang Dynasty, based on seeds for herbalism and tools presumed to have been used for surgery.

In India, the surgeon Sushruta described numerous surgical operations, including the earliest forms of plastic surgery.