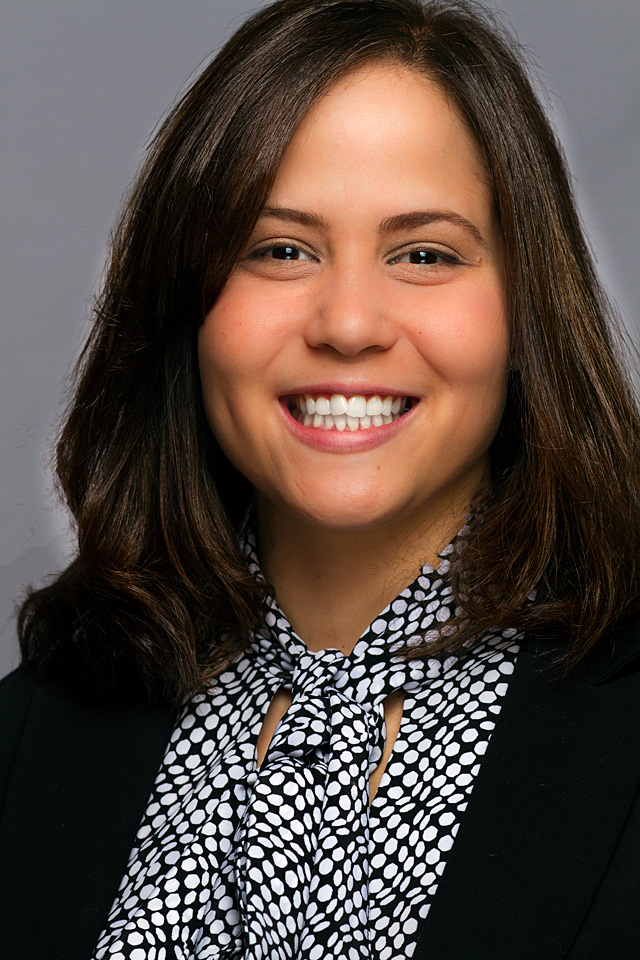 Growing up Latina, I was exposed to many things: a close-knit family, music that moves my soul, food that makes one come back for seconds and passionate conversations around our dining room table.

Despite many boisterous conversations, very few focused on politics. Once even for me politics was a foreign topic, a scary unknown. Something that wasn’t talked about much, but something that I later found out affected me directly.

My first exposure to politics and voting was confusing, cold and even uncomfortable. At that very moment, I could have walked away from using my right to vote and be involved, but there was something that kept me coming back for more. That "something" was a combination of an inquisitive spirit and a belief in the need for proper representation. I believe that, in order for our voices to be heard, we have to be present and be represented. Present at community meetings and events, present within the neighborhoods that need us the most and most definitely present at the voting polls. We have to ensure our voices are heard.

In politics, Latinos have often been referred to as a "sleeping giant." Maybe it’s because we don’t see our place or our power in politics. This could be because we lack the representation, but the responsibility of having that representation lies within us. We have the ability to elect candidates who can positively and directly affect our livelihood. We have to show up.

Today, we are on the verge of witnessing history, and though the unknown is scary, the outcome of not voting is far worse. The truth is politicians will not pay as much attention to those who will not get them elected. No one will fight on behalf of a giant who is asleep or has excuses. The excuses that "I don’t vote" or  "I never have voted" allow our communities to continue to suffer. The dark reality is when people don’t vote, their communities suffer, and their voices are silenced. Instead, imagine if we awaken the "giant." Our communities’ needs will get paid more attention since our voices will be heard.

Contrary to belief, one vote does count, and your vote matters. There have been local elections lost by less than five votes! Do your research. Find candidates that align with your values and vote. Not just in presidential elections, but vote often! Our local elections are just as important to you and the people who surround you. Educate yourself on the people who are making local decisions that affect your circumstances. Get involved and be present at tables where decisions are being made; even if it’s to make some noise! There is no greater power than a giant who is awake, aware and loud. Latinos, let’s get loud together and vote, let’s have our voices heard. Our future depends on it.

Roman, who ran for a seat on the Monroe County Legislature in 2015, is assistant director of school-based programs for the Center for Youth Services.