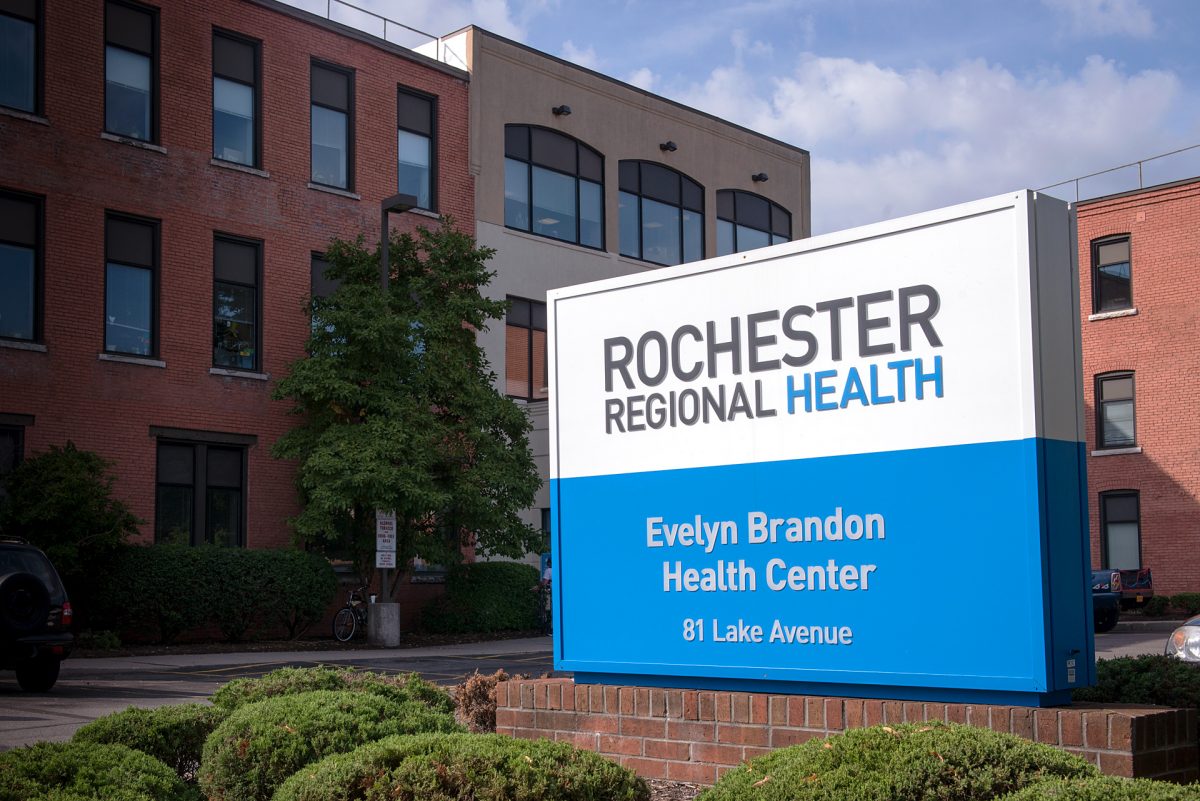 Rochester police officers have a new tool at their disposal to help curb the local opioid crisis by directing drug users to treatment.

The “Street to Treatment” program is a partnership between the City of Rochester and Rochester Regional Health (RRH) that provides the Rochester Police Department with an alternative to arresting drug users. Through the program, a drug user who is coherent, is not in need of immediate medical attention and voluntarily asks an officer for assistance with addiction may be dropped off at the Evelyn Brandon Center on Lake Avenue, officials explained.

The program is currently in a pilot phase and is only available weekdays between 8 a.m. and 4 p.m., said Jennie Militello, a chemical dependency manager at the Evelyn Brandon Health Center. During those hours, an officer can call the mobile number of a security guard when he or she is about to bring in a potential patient. Upon arrival at the Evelyn Brandon Health Center, the person is greeted and made to feel welcome.

“We welcome them to alleviate any fears they have,” Militello explained. “We want them not to feel pressured to do anything. We ask, ‘What would you like? How can we help you?’”

If the person does seek further treatment, staff will immediately begin a chemical dependency assessment and then offer outpatient and inpatient treatment plans, she said. Since many of these potential patients are homeless, getting them into inpatient treatment is imperative because they may not return if they walk out, she added.

“If they need inpatient (treatment), we are working very hard … to get them admitted right from that evaluation,” Militello said.

The idea to offer such treatment to drug users grew out of a “Clergy on Patrol” walk in the North Clinton Avenue area more than a year ago. After that walk, Mayor Lovely Warren, police and RRH officials, and such city neighborhood advocacy groups as Project HOPE discussed ways to clean up the neighborhood.

“The catalyst (for Street to Treatment) was protecting residents, with neighbors and kids coming up and having to walk out of their houses and step over syringes to get to school,” explained city spokesman Ted Capuano. “The bottom line is we can’t arrest our way out of this problem.”

“We had to change the way we did our business,” agreed Rochester Police Capt. John Corbelli, who noted there is no “golden panacea” for dealing with the opioid crisis, which the department, city officials and other community organizations have been working on for several years. “Everybody had to look at this (issue) … and find different ways of thinking about it.”

Corbelli noted that before the Street to Treatment program, police officers’ only option in many cases was to take drug users to jail.
“Sometimes, you need other steps,” he said.

Finding alternatives for the police was critical in helping to address the drug use that has resulted in syringes on some of Rochester’s streets, Meléndez said.

For those with drug addictions, “treatment is the best hope,” he said.

Officials also are hopeful that the Street to Treatment program will be able to target new drug users who might be more receptive to the treatment option, Capuano said.

“If we can get kids who are (experiencing) their first encounter with police … that might just be enough to scare them not to go further,” he said of foregoing drug use and choosing treatment.

Since 72 percent of vehicles stopped in connection to heroin possession or purchase are from outside the city, providing this kind of treatment also could have a far-reaching effect throughout the Rochester region, Meléndez said.

“Where this (program) can go on a grander scale is pretty exciting,” Militello said. “Other communities can learn from this about how to implement something similar.”