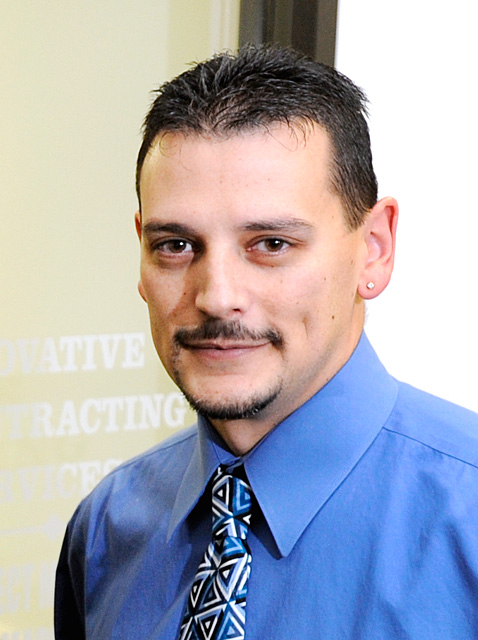 Mr. Colón was born May 5, 1976, and grew up in Rochester’s Jay Street neighborhood playing baseball and softball. He graduated from Edison Technical High School in 1994.

After working at Rochester Gas & Electric for nearly two decades, he started Innovative Contracting Services in 2011 with friend and business partner, Felix Meléndez. The initial steps to entrepreneurship began for Mr. Colón in early 2010 when he volunteered for a leadership role as part of a business-transformation project being undertaken by Iberdrola, the Spanish company that owns RG&E, according to an El Mensajero Católico article from January 2012.

Ivette Torres said that she remembered when Mr. Colón began working at RG&E as a teenager.

"I had started … as a young teenager, too, so his story was very interesting for me," added Torres, who is currently a public affairs lead analyst. "He was a very hard worker, well-liked and very respected by his peers even though he was so young. He quickly earned their respect."

She also admired his courage to go out on a limb and start his own company, Torres said, adding that he also had reached out to his alma mater to create opportunities for students as well as other former RG&E employees.

"Ramon really opened the doors for a lot of people," she said. "He wanted to give back to the community also. He never forgot his roots."

And while he was a humble person, Mr. Colón was proud of his family.

He married his wife, Tara Catone, in 2003 and the couple had three children, according to information from Meléndez.

"His eyes would light up when he talked about his family, his parents, his children, his wife," Torres said. "He was a nice guy."