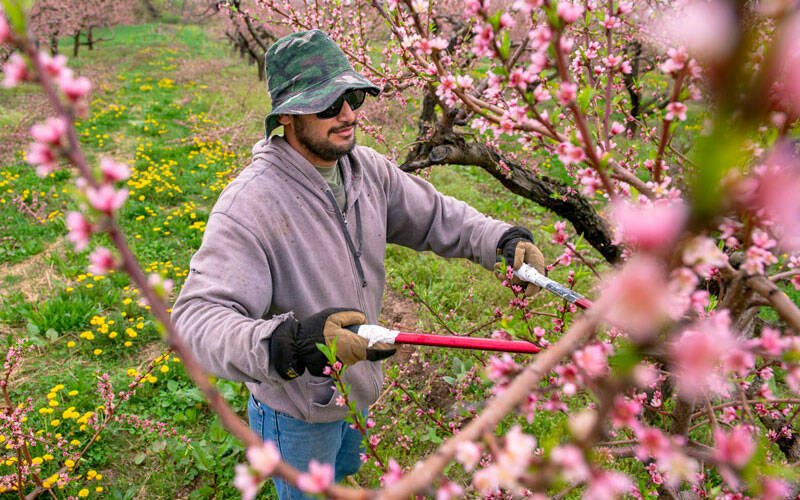 Parishioners can participate in a special collection to support the Catholic Campaign for Human Development during the annual CCHD parish collection Sept. 18-19.

The campaign, which was established in 1970, is the domestic anti-poverty, social-justice program of the U.S. Catholic bishops. The program supports various organizations and projects that help low-income families and provide education and resources within poverty-stricken communities.

Donations collected in parishes the weekend of Sept. 18-19 will help provide grants to nationwide projects and smaller anti-poverty projects within the Diocese of Rochester, according to Laurie Konwinski, diocesan CCHD director. As in previous years, 75 percent of the money collected goes toward funding CCHD’s national grants, while 25 percent of the proceeds remain in the diocese to be used to fund smaller local grants.

The online process consists of submitting a pre-application, waiting for permission to submit an application, then submitting more documents before multiple rounds of review by diocesan clergy, religious and laypeople in addition to national CCHD staff. According to Konwinski, part of the review process also includes a site visit conducted by the diocesan CCHD director and national CCHD staff before the application is sent to the diocese’s bishop for review.

Following recommendations by the bishop, applications are then presented to the U.S. Conference of Catholic Bishops for review and approval.

The national grant awarded to Alianza Agrícola is being used to support the search for and hiring of a coordinator. Interviews are underway, according to Luis Jiménez, Alianza president. The group decided that it was in its best interest to hire an individual to represent the organization, since at the moment it is run completely by volunteers.

Right now, the group is actively meeting, added Jiménez, with 45 to 46 active members that educate communities about the work and experiences of immigrant farmworkers. Currently, members of the group also are focused on educating other workers and the community about two New York laws passed in 2019: the Farm Laborers Fair Labor Practices Act and the Driver’s License Access and Privacy Act — also known as the Green Light Law — that allows undocumented New Yorkers to obtain driver’s licenses. The group also wants to ensure that everyone who is affected by these laws has access to information and help with paperwork if needed.

“We are willing to work with the community and educate workers. We have come to realize that there is still a community of American people who are conservative and do not accept immigrants. We need to educate them on the importance of the farmworker in America,” Jiménez told El Mensajero Católico Sept. 8.

Moving forward, Alianza is working on a few different community projects while still advocating for better worker conditions. Jiménez said the group also has a goal of being self-reliant with discussion of renting an official location where meetings can be conducted and such educational opportunities as English and art classes can be provided to workers.