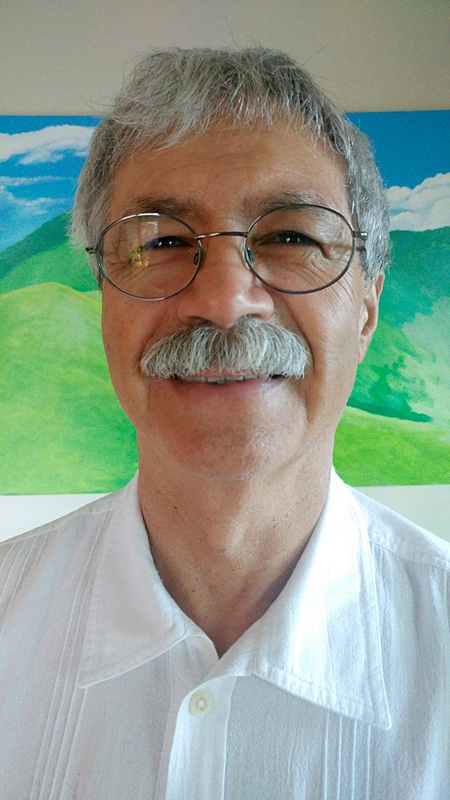 I have been involved in the local political process for the last 45 years. In the early 1970s, I was the community organizer for Ibero-American Action League. I organized and conducted community discussions to develop consciousness in our people about the importance and duty of voting in every election. We also encouraged people to get involved in the political process. Since then, I have served on one of the City of Rochester’s Democrat Party district committees. Every year, I participate in the process by attending meetings, collecting candidate petitions, passing out information and getting the vote out.

And every year I am very frustrated with the low turnout, especially in the city’s Democrat primary election. Turnout is usually about 12 percent. It went up to 22 percent four years ago during the mayoral contest. Now think about this. Only 22 percent of the registered Democrats in the city elected our mayor. Since the early 1970s, whoever wins the Democratic primary election in September wins the general election in November because Democrats outnumber Republicans, and others, by about four to one.

Therefore, the primary is the most important election in the city.

It is equally frustrating when someone in our community tells me that he or she is not voting because it doesn’t matter, as I heard two years ago when I was distributing literature for a candidate in the city’s northeast. As I tried to engage a person I knew in a discussion, he angrily walked away from me and apologized because he knew how important the issue was for me. He simply didn’t want to discuss politics.

I wanted to ask him a simple question: If your vote doesn’t matter, why do wealthy people and special interest groups — unions, professional organizations and businessmen — invest so much wealth and time into every election? The simple answer is that they want to be at the table when legislative decisions are being negotiated and made regarding their interests. But at the end, every individual has one vote. And if you vote consistently, regardless of party affiliation, you, too, will be at the table. You cannot be ignored.

It is in your best interest to vote in every election, even when it seems hopeless. The next Democrat primary election on Sept. 12, 2017, is where our next mayor and five council members will be elected for four years. If you are a registered Democrat in the city, you must vote to make your vote count.

Vázquez is president of the Rochester Latino Rotary.