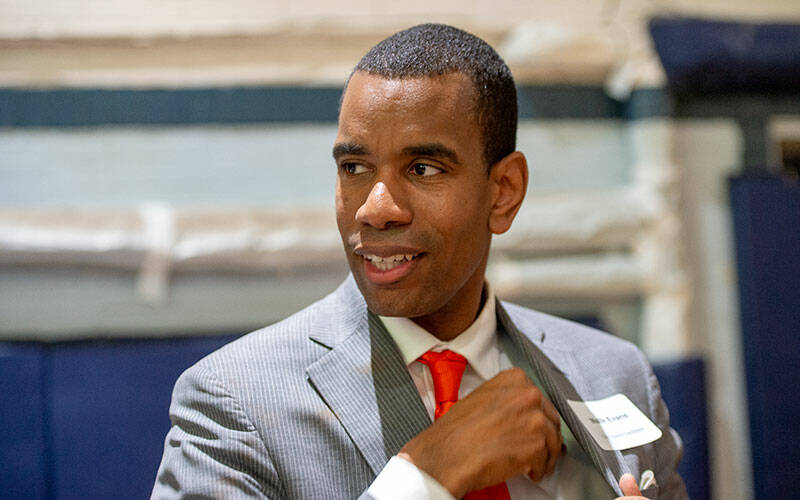 The 2021 general election took place Nov. 2, and below are results for some of the races in Monroe County.

Running unopposed for mayor was Democratic nominee Malik Evans, who became mayor elect after his victory against incumbent Mayor Lovely A. Warren during the primary elections in June. Evans is set to be sworn in on Jan. 1, 2022.

In the general election for Monroe County Legislature, the winners in the districts representing the City of Rochester were:

For a full list of the county’s general election winners, visit https://enr.monroecounty.gov/.