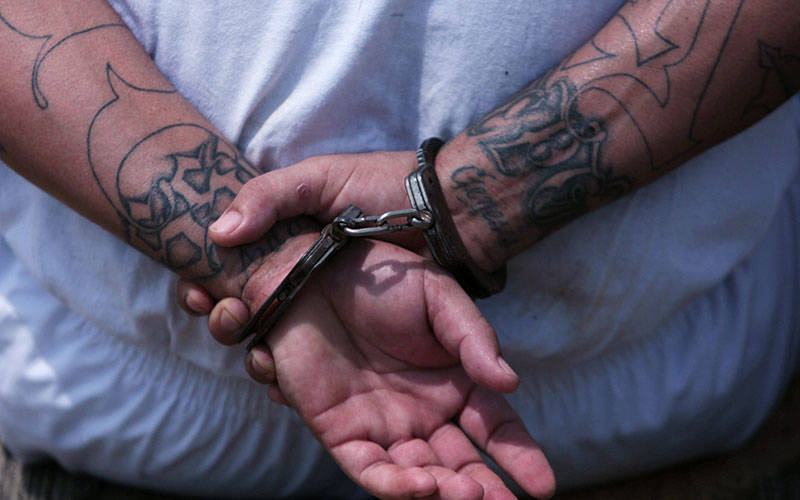 An arrested criminal is seen in this illustration photo. (CNS photo by Victor Pena/Reuters) 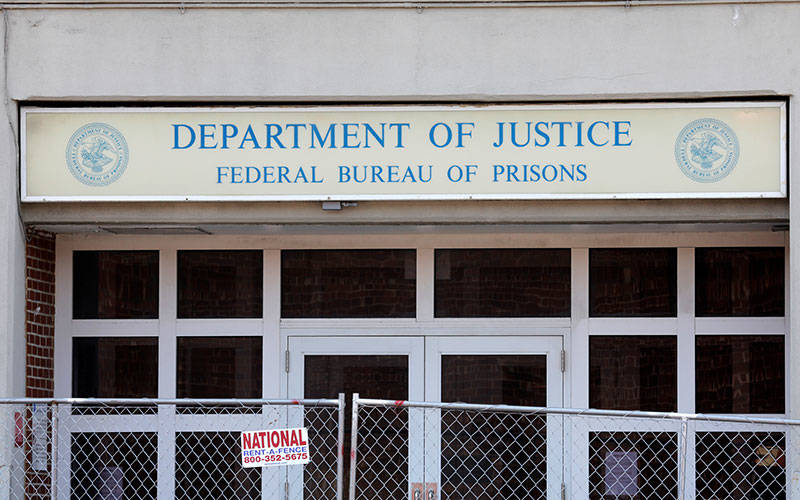 On April 1, Gov. Andrew Cuomo signed into law the HALT Solitary Confinement Act, which would limit the use of segregated confinement as a form of punishment within New York correctional facilities.

According to a press release from the governor’s office, the legislation limits the amount of time an incarcerated person can spend in segregated confinement to 15 days; clearly defines and reduces the number of disciplinary infractions eligible for segregated confinement; and exempts certain vulnerable populations from such confinement, including the young, elderly, pregnant women, people with disabilities and individuals with serious mental illnesses.

According to the release, the law also includes several other reforms, including the following:

• The creation of Residential Rehabilitation Units that will afford incarcerated individuals out-of-cell programming and trauma-informed care to address the underlying actions that resulted in their discipline.

• The establishment of a minimum amount of out-of-cell time, therapeutic programming and/or recreation.

• An increase in training on de-escalation techniques, implicit bias, trauma-informed care and dispute resolution for all staff working within special housing units.

In an April 1 press release, the New York State Catholic Conference, which represents the state’s bishops in public-policy matters, applauded Cuomo for signing the law.

“Criminal justice reform organizations, including the Catholic conference, have fought for years for fundamental reform and alternatives to long-term incarceration. With this law, that goal has finally been achieved,” said Dennis Poust, the Catholic conference’s interim executive director. “For generations far too many men, women and even teens have been left to suffer for months and years in solitary confinement, an experience that amounts to torture. … This law reforms the system, while still allowing correctional institutions to utilize alternative measures, as well as continued limited use of solitary confinement.” 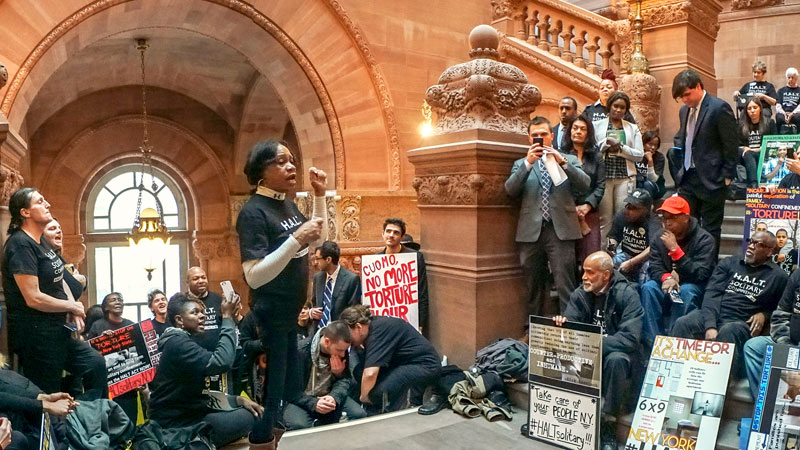 Groups seek end to extended use of solitary confinement