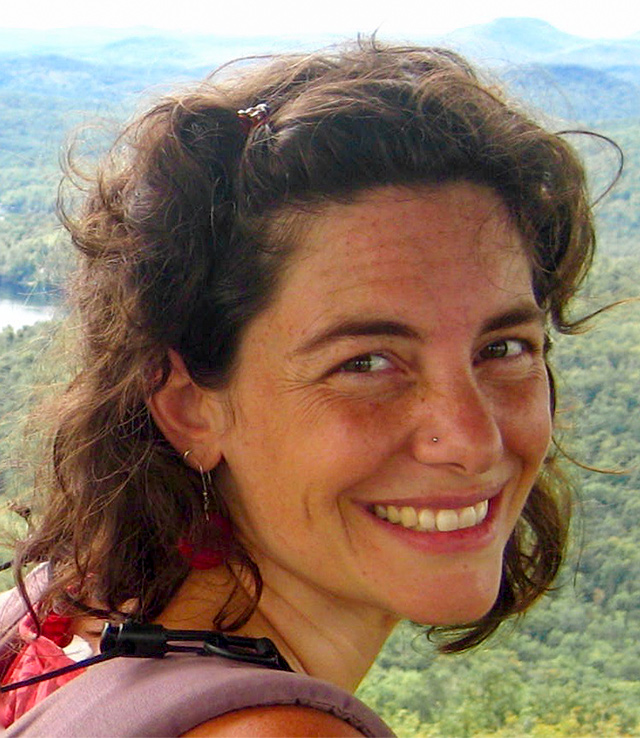 The Trump administration’s proposals to deport millions of immigrants will have a devastating effect on the human rights of workers in our region’s agricultural industry and other low-wage industries. Farmworkers — those who harvest our fruits and vegetables, and milk and raise livestock — have been the victims of a two-tiered labor system that excludes them from basic rights others enjoy, such as overtime pay, the right to a day of rest, health and safety protections, and the fundamental protection to bargain collectively without retaliation. We rarely stop to imagine that maybe Americans would do the work if the job came with the same labor rights and protections workers in other industries enjoy.

Over the years, Americans have "voted with their feet" and largely have left agriculture, causing a labor shortage that farmers are desperate to fill. Because the price of food remains low, the solution farmers resort to is to find workers desperate enough to take the jobs. Today we have a population of farmworkers that is largely foreign born — either guest workers or undocumented — and faces incredible barriers to accessing labor rights even where afforded protection, and often have too much at stake to take the risk to make a complaint. The systemic barriers to justice for farmworkers — agricultural worker labor exclusion coupled with either being undocumented or a guest worker — has resulted in an industry that is dependent on cheap labor and is essentially subsidized by a captive workforce.

The solutions the Trump administration and other Republicans are proposing are to increase and expand existing guest worker programs and lessen labor protections. A recent Boston Globe article (http://bit.ly/2lnOqxI) cites research that if the current undocumented agricultural workforce (estimated at 50 percent to 70 percent of the total) is deported as a result of increased enforcement, the price of food would increase by 5 percent to 6 percent. However, if we were to create living wage jobs in agriculture, the price of food would rise only 3.7 percent.

We lack a moral and human rights-informed vision to solve these problems. A path to citizenship for current undocumented workers; future legal paths to migrate to the United States as an immigrant, not a guest; eliminating exclusions and improving labor conditions in agriculture; and increasing workers’ pay are just a few ways to invest in keeping and protecting current agricultural workers and attracting new workers to solve labor shortages.

Fox is a worker advocate with the Worker Justice Center of New York in Rochester.