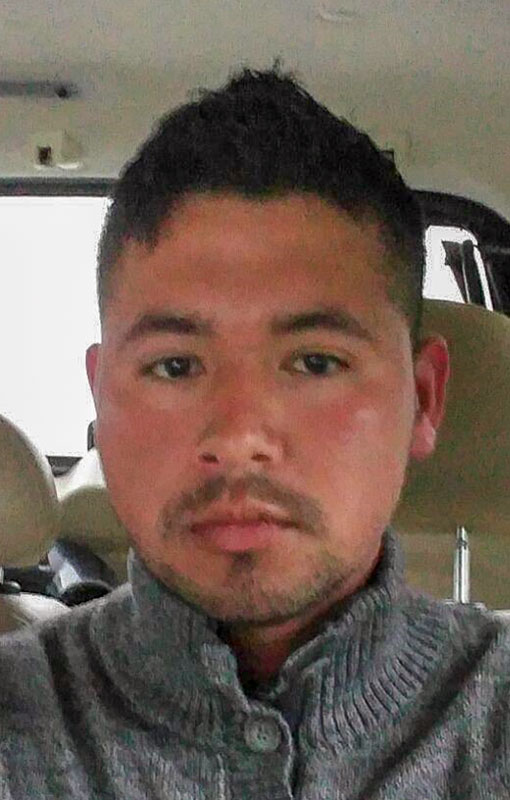 My name is Ismael Castellanos; I am 25 years old, and I am from Mexico. I came to this country five years ago. I decided to emigrate to the United States because in my country there are no opportunities to be able to have and provide a better future for our families.

I currently work on a dairy farm feeding calves and doing other things. I work an average of 68 hours a week. Our life is difficult here, but it is not because of work. Work is not a problem for us. Because that is the reason we come to this country — we come to work. And although we are in the land of dreams, of opportunities and in the state whose emblem is the Statue of Liberty — liberty to feel free and to feel safe and to be part of the community — well, that liberty does not exist for us immigrants.

Although we work and pay taxes, that is still not enough to get basic and necessary things, like a driver’s license. The driver’s license is important for us, since with a driver’s license we would have the liberty to be able to move freely and be able to do the things that we need. Things like going to work, taking children to school, going to the store to buy food or, if there is a medical emergency, go to the doctor.

I am a member of an immigrant workers’ organization in northwest New York that is fighting for the rights of immigrants called the Agricultural Alliance. We are currently fighting together with the campaign “Green Light New York: Driving Together.” It is a campaign that seeks to obtain driver’s licenses for immigrants regardless of their immigration status. This campaign arose between 2004 and 2007 fighting to obtain licenses for immigrants, just as it was before 2002 when a license could be obtained regardless of immigration status and without the need for a Social Security number. Now, our campaign has more support from the student community of some universities and 15 Assembly members who have put their name to support the Bill A10273, which seeks to obtain driver’s licenses for the immigrant community

If the law is passed, the benefits would be many, not only for the immigrant community, but also for the entire state of New York. Currently, there are 12 other states that grant driver’s licenses regardless of immigration status. These states have obtained many social and economic benefits with this law. If this law is passed in the state of New York, it has been estimated that the state and New York counties will receive about $57,000 in combined annual revenues and $26,000 in single income through taxes and fees. In addition, there would be a reduction in insurance premiums for all residents, according to the Institute for Fiscal Policy.

Castellanos is a worker in the dairy industry in Livingston County.