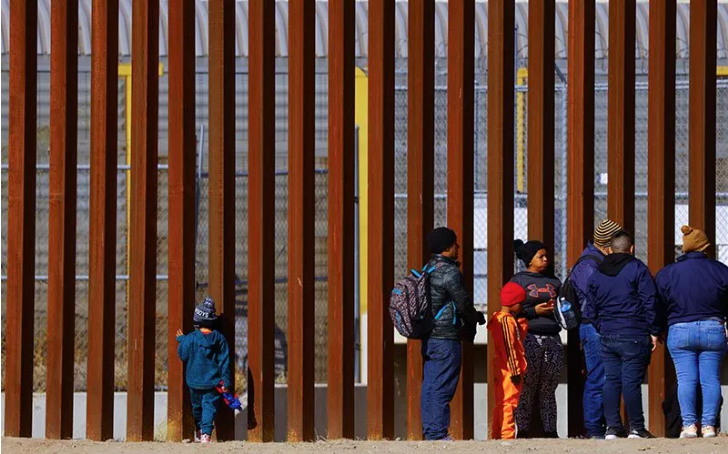 George, 5, a migrant boy from Venezuela traveling with his family, looks through the border wall as family members line up to request asylum in El Paso, Texas, Dec. 27, 2022. (CNS photo by Jose Luis Gonzalez/ Reuters)

WASHINGTON (OSV News) — President Joe Biden said Jan. 4 he plans to visit the U.S.-Mexico border, which would be the first visit to the border of his presidency, when he travels to Mexico next week.

“That’s my intention, we’re working out the details now,” Biden told reporters during his visit to Kentucky.

Asked by a reporter upon his return to the White House what he would like to see at the border during his visit, Biden replied, “Peace and security.”

“I’m going to see what’s going on,” Biden said. “I’m going to be making a speech tomorrow on border security, and you’ll hear more about it tomorrow.”

Immigration one of the key areas of criticism of Biden

Republicans have targeted immigration as one of their key areas of criticism of Biden and his administration, often criticizing him for not visiting the southern border and pointing to a surge of migrants there.

The U.S. Supreme Court, at least temporarily, has blocked the Biden administration from implementing some of its sought-after immigration policies last month. The high court decided that Title 42, a Trump-era immigration policy that expanded border officials’ authority to expel asylum-seekers at the border as part of its Covid-19 pandemic response, will remain in effect while its court challenge plays out.

The Biden administration has sought to end Title 42, but has said it will comply with the high court’s ruling.

For Biden, who has indicated he will seek re-election as president in 2024, the issue of immigration marks one of his key points of contention with his 2020 rival, former President Donald Trump.

Trump, who won the Republican nomination in 2016 on a platform including hardline immigration policies, has announced his third bid for the White House in 2024.

President Biden’s visit to the border may encourage asylum-seekers who have asked him to come to the border. In a previous OSV News story, one such asylum-seeker named “Betty” — actual name withheld for security — appealed to Biden and others to see what they are experiencing.

“Put yourself in our shoes, the shoes of those who are experiencing hunger and cold,” she said. “Help us.” 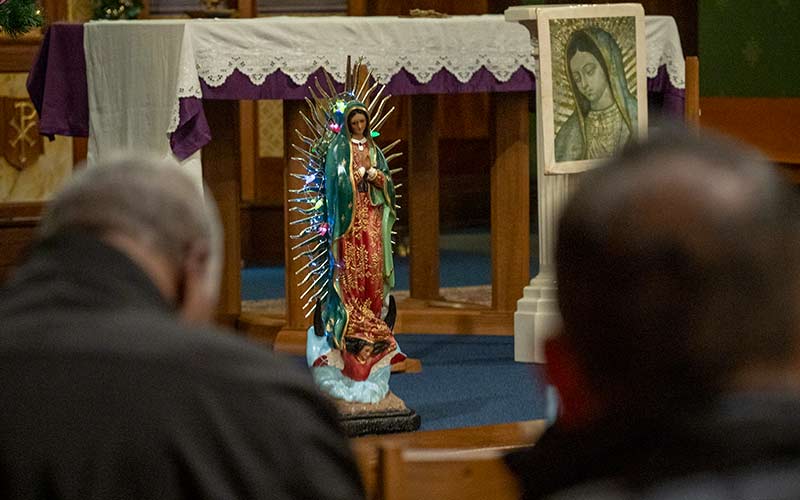 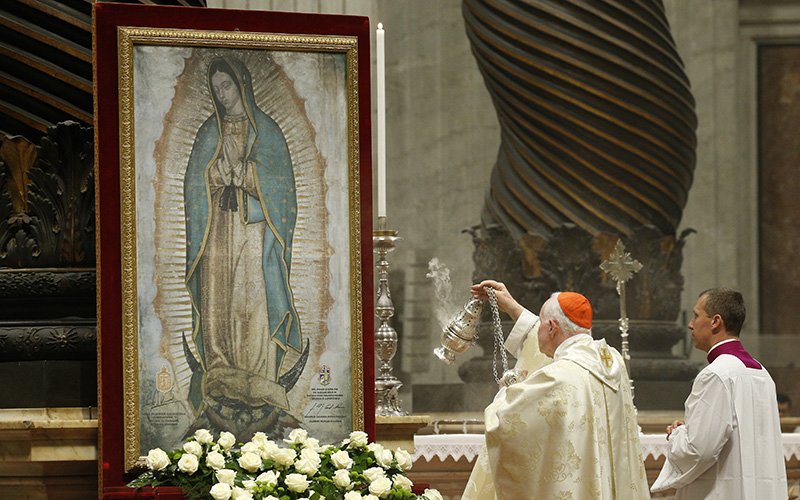