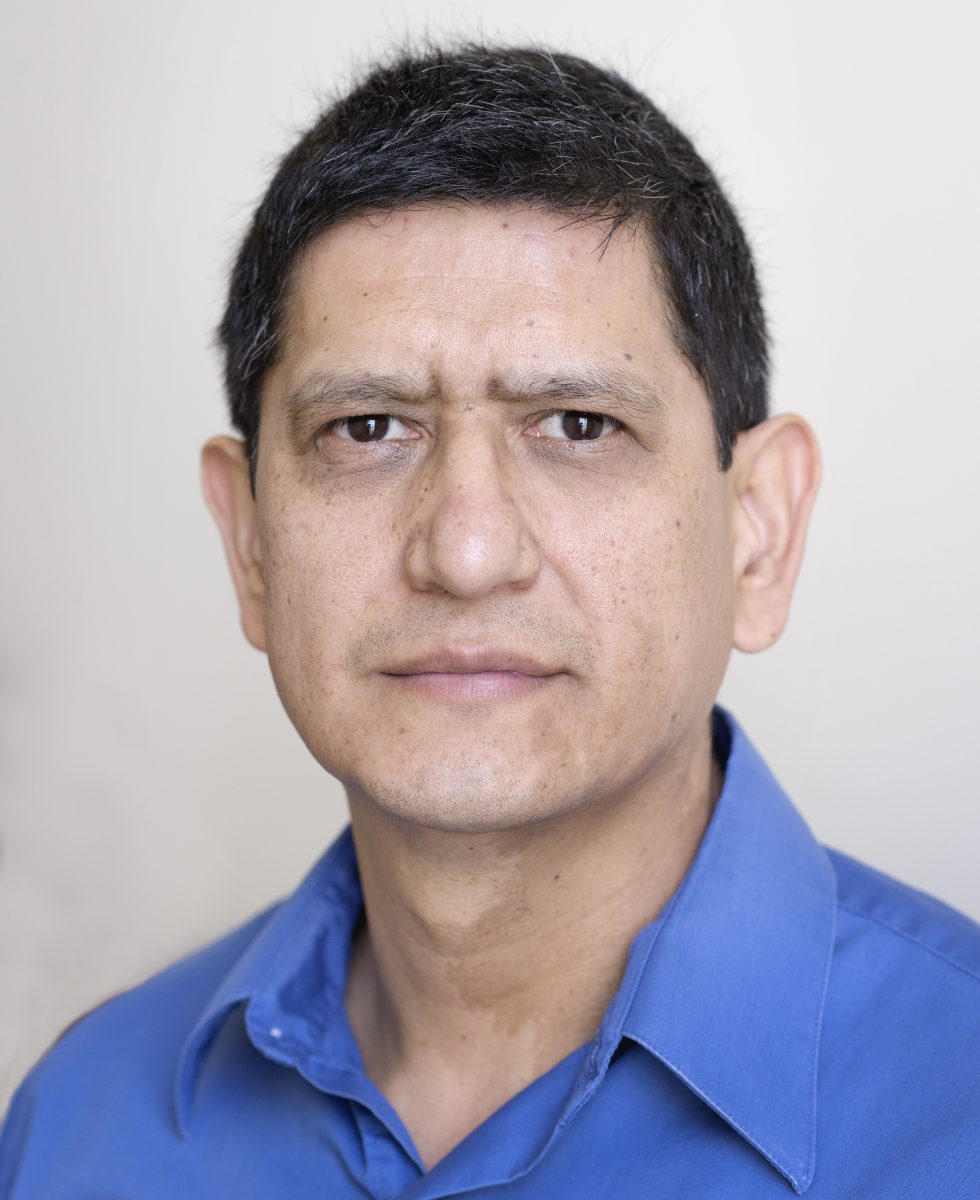 This Sunday, Jesus made a special petition for his community of disciples: "that they may be one, just as we are." The unity that Jesus wants is fruit of mutual love, which is contained in his commandment: to love one another as he has loved us (13,34), to lay down one’s life for one’s friends (15,13). The unity exists; therefore, when the members of the community remain united in the love of God, they love in such a way that they give themselves to others without limits.

Love is what keeps the community united, just as Jesus lives united with his Father. But when love is not the foundation of the community, but selfishness, arrogance and pride, division is the immediate result. Pope Francis, with the humility and compassion that characterize him, is working hard to make unity a reality among Christians. He states it clearly: "It is ugly that Christians are divided! Jesus wants us to be united: one body. Our sins, the history, have divided us and this is the reason we should pray a lot, so that the Holy Spirit can unite us again." But at the same time, the Pope is convinced that there is neither unity without conversion nor unity without sanctity of life," and that "this unity is not the fruit of our efforts, but a gift from the Holy Spirit, that makes unity possible in diversity."

Just as the lack of love led to division, it is now the love that dwells in our hearts, which has to achieve unity. This is the reason that Pope Francis tells us that the Lord asks us for "a renewed openness: not to close ourselves to dialogue and to an encounter, but to capture all the valid and positive things offered by those different from us or who hold a different point of view. He asks us not to focus our sight in things that divide us, but in that which unites us, trying to know better and to love Jesus and to share the richness of his love."

At the end of this Gospel Jesus asks his Father to sanctify us in truth, that is, in the faithful love that gives itself until death. As Jesus’ disciples we are called to be witnesses and make present his love in the world; and a divided community cannot be a valid witness. That is why the Pope states: "the Lord, has insisted so much in unity in the name of the Father, making us understand that we will be more credible in the measure, in the first place, that we are capable of living in communion and love."

On this Sunday when we continue joyfully celebrating the triumph of Jesus over death, let us assume our ecumenical commitment with the conviction given to us by the Holy Father: "The cause of unity is not an optional commitment and the differences that separate us should not be accepted as inevitable." Let us do it!

Jorge Salgado is a migrant minister for the Diocese of Rochester.