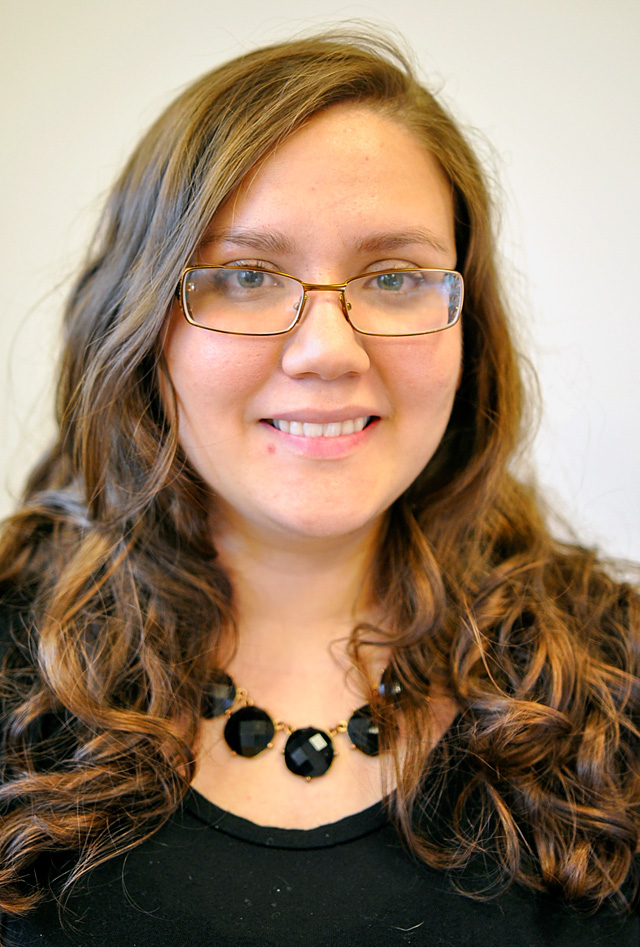 Maria-Pia Negro Chin, who writes the "Coming Of Age" column for Catholic News Service, is pictured in an undated photo. (CNS photo)

In January 2019, thousands of teens and young adults will be heading to Panama for World Youth Day. As young people begin preparing for this international celebration of faith, the Virgin Mary can be a companion in this journey.

“Mary is not the type that, to be comfortable, needs a good sofa where she can feel safe and sound,” Pope Francis wrote in a message to young people in 2017. He added that after saying “yes” to becoming the mother of God, Mary was not paralyzed by fear or pride but went out to help her cousin Elizabeth. “She is no couch potato! If her elderly cousin needs a hand, she does not hesitate, but immediately sets off.”

This decisiveness resonates in the theme for World Youth Day 2019: “I am the servant of the Lord. May it be done to me according to your word,” the response Mary gave to the angel Gabriel at the Annunciation. Last July, Mary’s response — also called her “fiat” — became the basis for a lively song by Abdiel Jiménez, a catechist of the Cristo Resucitado parish in Panama.

“My mom was a warrior, a hardworking woman and that is how I see Mary,” Jiménez said of his inspiration when writing the lyrics for the official hymn of World Youth Day Panama. In a video, he added he wanted to focus on the “yes” of Our Lady, evangelization and the Christian joy that can leave a mark in others.

Mary gave her yes freely and sincerely. She did not say “no thanks,” qualify her response or say she would fulfill God’s words “as long as it did not ask too much of her” and ask for the timing to be better after she and Joseph were married. God is the one who initiates the relationship with Mary, but he waits for Mary’s response.

I’m in awe at Mary, who, in her selflessness, said yes to everything God wills.

“As soon as God’s will becomes clear, she embraces it,” said Nobertine Father John Henry Hanson. She fulfills that decision in every moment.

Imagine all the “yeses” that followed. Yes to becoming the mother of the savior, yes to giving birth in a manger, yes to fleeing to Egypt, yes to Jesus getting lost in the Temple as a child, yes to seeing her son persecuted, yes to Jesus giving up his life, yes to becoming the mother of all at the foot of the cross. But, even when saying yes to the will of God was not easy, her answer came in response to the love of God.

During World Youth Day in Poland, Pope Francis told young people to avoid “sofa happiness,” which brings a false sense of safety because there are no risks, no efforts, no pain. Being “couch potatoes” can make young people comfortably lethargic and keep us from listening to God’s call.

Remembering Mary’s life-changing “fiat” as we prepare for the next World Youth Day can give us the courage to humbly say “yes” to God and respond with our entire being, and be open to the works of the Holy Spirit every day of our lives.

“When God touches the heart of a young man or woman, they become capable of doing tremendous things,” the pope wrote. “The ‘great things’ that the Almighty accomplished in the life of Mary speak also to our own journey in life, which is not a meaningless meandering, but a pilgrimage that, for all its uncertainties and sufferings, can find its fulfillment in God.”