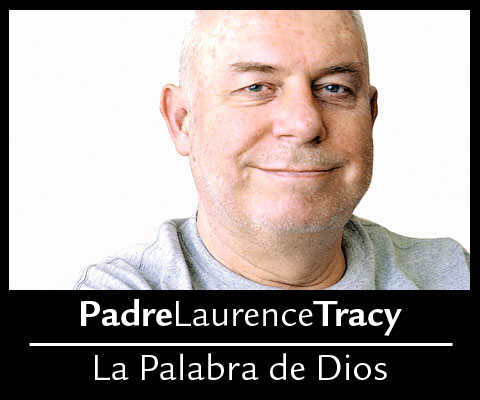 Recently some Africans living in India suffered some attacks without provocation. A man in the Congo was killed in a discussion about the cost of renting a car. Seven other African men and women informed the police that the attacks were accompanied by racial insults. The conference of Catholic bishops in India condemned the attacks and commented that the attacks represented a worrying tendency. Also, they were a violation of the Indian culture. The Indians believe in the saying Atithi devo bhavq — The visitor is our God. Therefore, the Africans and other immigrants are our estimated guests.

Perhaps, as a reaction to the attacks in India, some stores, belonging to some Indians living in the Congo, were attacked. How contagious is the violence! The declaration finishes with the bishops exhorting the people to maintain the peace and brotherhood.

This value of the Indians to acknowledge God in the visitor also is a biblical value of the readings of the next Sundays. Abraham’s experience in the first reading of Sunday XVI is exactly what the Indian saying shows. He acknowledged God in the three visitors and ran rapidly to serve them. His act of faith — faith is more than a declaration, it is an act to serve — was rewarded when, a year later, Sarah had a son.

In the second reading of the same Sunday, Paul declared that: "God has wanted to let his people know the glory and wealth of this plan includes the pagans." In other words, Christ lives in the non-Jewish people as much as in "his holy people." "There is no distinction between Jews and non-Jews, Israelites, and pagans … Christ is all in all" (Sunday XVIII, second reading). In his visits to the different towns Paul always sought "the unknown God" before preaching the known God.

In the first reading of Sunday XVII, Abraham tries to convince God not to destroy the city of Sodom although their sin in abusing God in the visitors was big. "The outcry against Sodom and Gomorrah is so great and their sin is so grave" (Genesis 18: 20). Today this warning is a warning for the nations that don’t receive well the immigrants when they are fleeing from war and economic destitution. The politicians should be careful also!

Abraham is a model for the many immigrants today, including the Latinos who have travelled to our towns. The second reading of Hebrews for the XIX Sunday makes reference to the book of Genesis that talks about the beginning of the immigration of Abraham and his family (Genesis 12:1-5). Just as Abraham, many immigrants today left "not knowing where they were going … and sojourned in the Promised Land as in a foreign country" (Hebrews 11:8-9), as the reading says. But, also as Abraham, "Faith is the realization of what is hoped for" (Hebrews 11:1). Through faith the immigrants will survive and flourish. There are many examples of this process in our community.

During the time this article was written, the Supreme Court announced that the president is not allowed to make way for millions of immigrants without documents to legalize their status. Now they all are in danger of being deported, separating them from their relatives with legal papers. This is for us an opportunity to practice Jesus’s advice, "When I was a stranger, you welcomed me in your house" (Matthew 25:35).