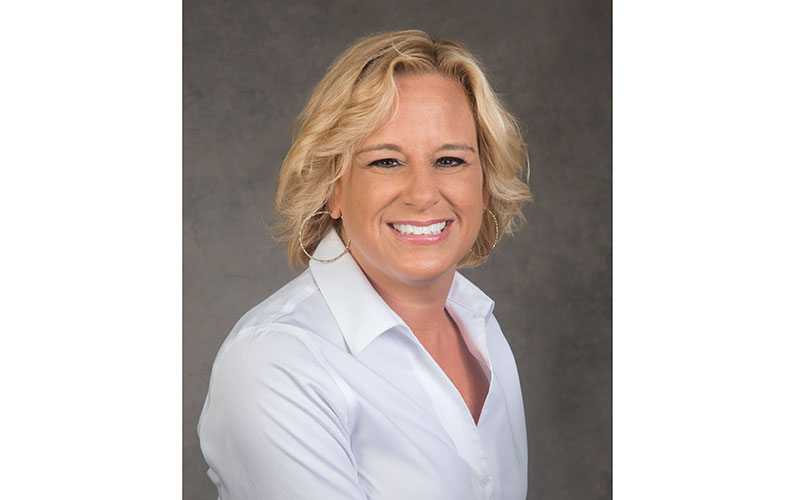 ROCHESTER — A photo exhibit — created by a devout Italian boy and possible future saint — of eucharistic miracles from around the world will be a highlight of the fifth-annual Rochester Catholic Women’s Conference in March.

Organizers are bringing the exhibit to Rochester in connection with the Diocese of Rochester’s Year of the Eucharist, which is part of the diocese’s 150th anniversary celebration, said Kathleen McMahon, the conference committee’s publicity chair. Taking place March 10 at Aquinas Institute, the theme of this year’s conference is: “The Power of the Eucharist — Glorifying God and Sanctifying the World.”

The large-panel displays of eucharistic miracles — originally catalogued and designed by Servant of God Carlos Acutis of Milan, Italy — will be loaned to the conference by a church in the Archdiocese of Toronto, McMahon said.

When McMahon learned about the exhibit last fall, she knew instantly that the conference committee would have to find a way to bring it to Rochester, she said.

“We are hoping it will have a big impact on the people who see it and bring home the Real Presence,” McMahon said. “Jesus is really present in the Eucharist.”

Acutis recognized the power of the Eucharist as young as age 7, when he began attending daily Mass, participating in adoration of the Blessed Sacrament and praying the rosary. When he was 11, he began researching and cataloguing eucharistic miracles that had taken place throughout the centuries and in different countries. All of the miracles displayed on the exhibit’s 180 panels are recognized by the church, McMahon noted.

“A lot of people in computer science considered him a computer genius,” she said. “He was an amazing kid and was dedicated … (in) service to others.”

He visited many of the locations of the eucharistic miracles in person and created a virtual museum before he died from leukemia in 2006 at age 15, according to information at therealpresence.org. A case for his canonization was opened by the Archdiocese of Milan in 2013, and he was named a servant of God in late 2016 at the conclusion of the diocesan phase of the canonization process.

McMahon said the exhibit incorporates catechesis from the Congregation for the Doctrine of the Faith, and the catechesis also is available on therealpresence.org website.

In addition to the display, the women’s conference will feature two keynote speakers who also will focus on the Eucharist, McMahon said. Both will share their reflections on the sacrament as well as their experiences as parents of eight children each:

• Danielle Bean is creator and host of “The Gist,” a weekly Catholic women’s television talk show on Catholic TV and the author of several books including Momnipotent, which discusses how women can find joy in the challenges of life, McMahon said. Bean is a former editor-in-chief of Catholic Digest.
• Edward Sri is a theologian and author who appears regularly on EWTN. He is a founder of FOCUS (Fellowship of Catholic University Students) and a professor of theology at the Augustine Institute in Denver. He earned a doctorate from the Pontifical University of St. Thomas Aquinas in Rome.

The conference, which annually attracts about 700 to 900 women, will begin with an 8 a.m. Mass celebrated by Bishop Salvatore R. Matano.

This year’s conference returns to a full-day schedule after a half-day event last year, McMahon said, and will include confessions, lunch and vendor displays by Catholic organizations. The longer format also will provide additional time for women to view as many of the panels of the eucharistic miracles as possible, she said, noting that it would take about three eight-hour days to view and read the entire display.

EDITOR’S NOTE: For more information on the Rochester Catholic Women’s Conference, visit RochesterCWC.org. Registrations may be made online until Feb. 27.