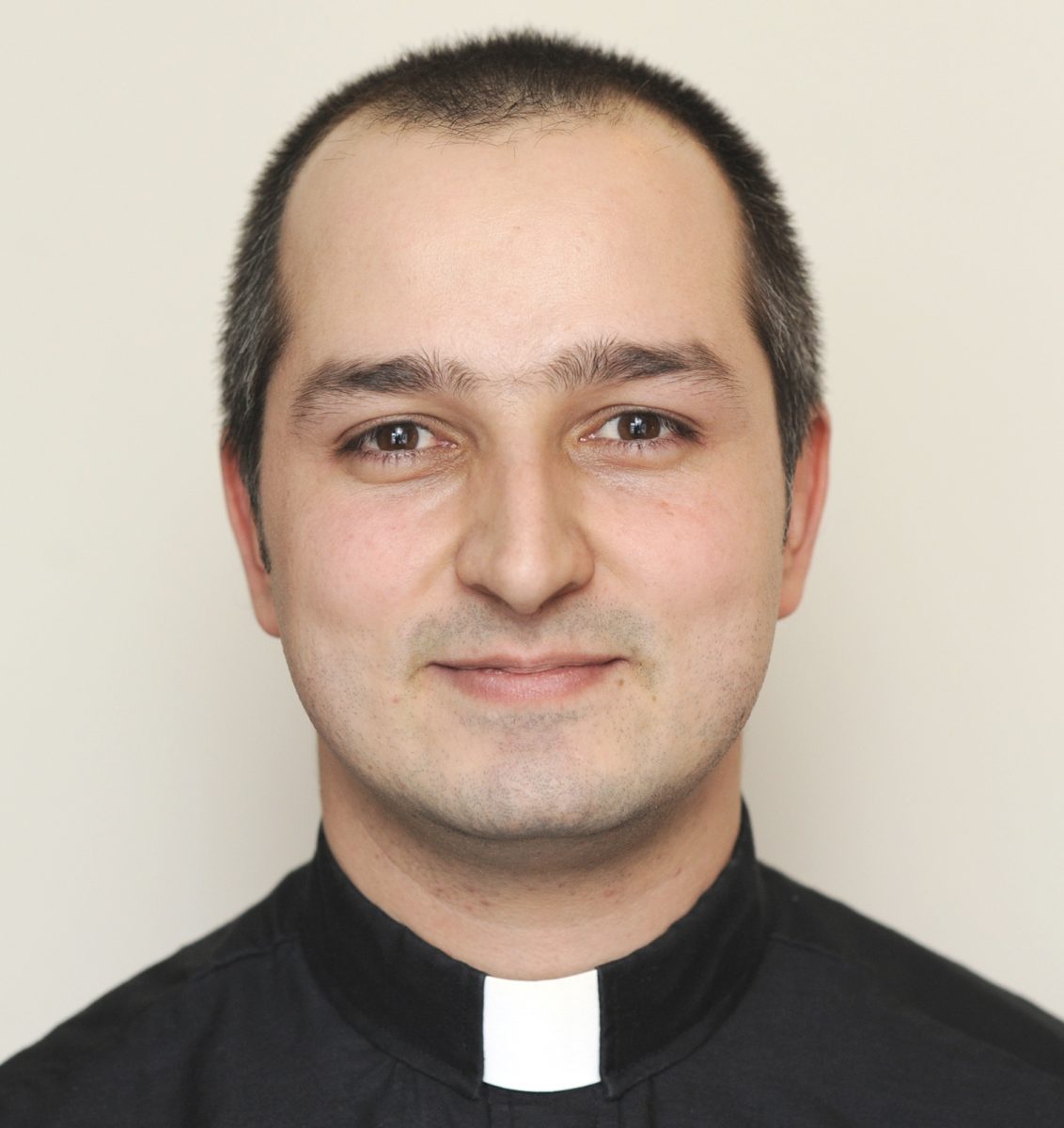 The priestly ordination of Deacon Daniel Ruiz, postponed for nearly two months due to a family illness, is being held today, Aug. 15. He is being ordained by Bishop Salvatore R. Matano during a Mass at Sacred Heart Cathedral, 296 Flower City Park, Rochester.

Deacon Ruiz was originally among four men who were to be ordained June 20; the others were Fathers Carlos Sanchez, Michael Fowler and Matthew Jones. However, Deacon Ruiz was called home to his native Colombia just days before the ordination because his mother was gravely ill.

According to Carol Dady, diocesan coordinator of priesthood vocations awareness, the health of Deacon Ruiz’s mother has improved and thus the priestly ordination date was set. It falls on the Solemnity of the Assumption of the Blessed Virgin Mary.

Deacon Ruiz is a native of Medellin, Colombia. His seminary studies took place at Catholic University of America’s Theological College in Washington, D.C. He served his pastoral year at Our Lady Queen of Peace and St. Thomas More parishes in Brighton.