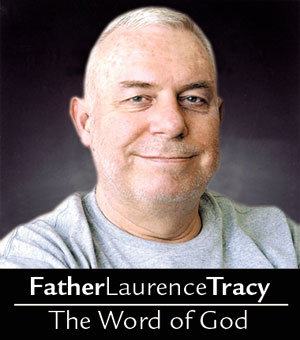 Once upon a time there was a new McDonalds franchise opening on a road with a lot of traffic. The owner employed 10 workers and offered to pay them the legal minimum salary of $8 dollars an hour. On opening day, everyone was very enthusiastic and there were red balloons everywhere.

At noon, there were so many clients that the owner had to obtain additional help. He went to the office of day laborers and hired 5 additional workers promising them a fair salary.

At the end of the day, the day workers got a $60 check. This was 15 dollars for each of the hours they worked.

Likewise, there are many things in life that are legal but not always are fair. (The opposite is also true; all that is fair not always is legal; for instance, Martin Luther King´s civil right movement.) Most of these are found in the area of the economy where the desire to own and take possession in the consumer society causes much poverty and suffering.

This parable reflects in modern circumstances one of the same teachings of the Gospels of these three Sundays.

Sunday 27 – Mathew 21: 33a-43: The elders were like the laborers who killed the landowner when he came to receive the part of the crop that was due to him.