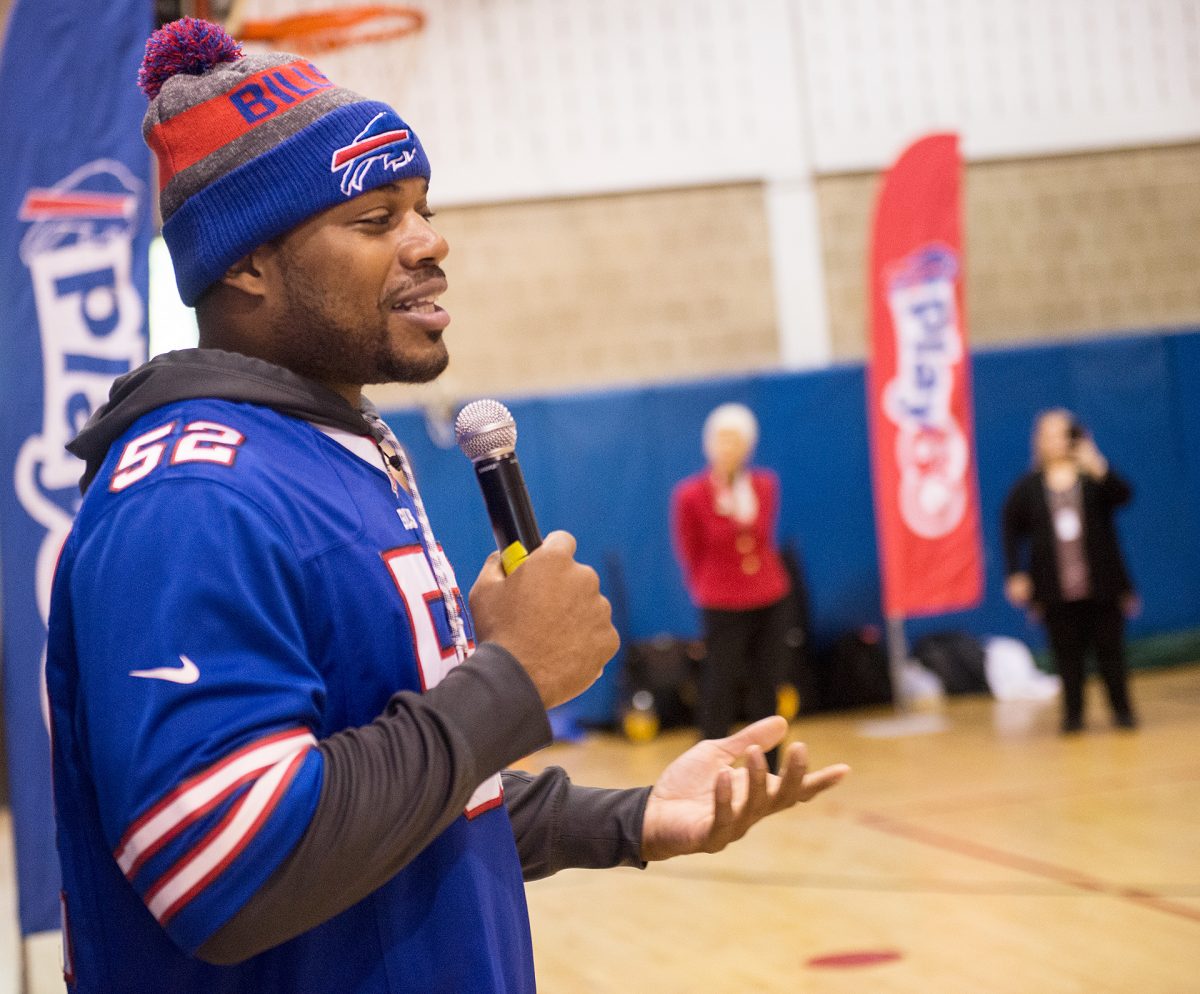 During a Jan. 25 meeting of the school board, members of the Path Forward steering committee outlined the programs that are already in place, including a renewal of Parent University, pop-up school registrations, a modern learning space available to staff and students, and creation of an emergency hotline called “At Your Service” to address urgent questions. Members of the steering committee also are working on opening the Office of Community Schools to expand operations in selected schools that would become community “hubs.” These schools would offer before school and afterschool services as well as provide students and residents in those neighborhoods with meals and access to such services as medical and dental care, said Deputy Superintendent Lawrence “Bo” Wright.

During the Jan. 25 meeting, the Path Forward committee also provided its recommendations to improve the district over the next decade by doing the following:

• Replicating such successful schools as School Without Walls and World of Inquiry No. 58.

• Redesigning and expanding specific models, such as adding a School of the Arts II with a different focus and developing concept schools that would serve as regional magnet schools.

Linus Guillory, deputy superintendent of teaching and learning, said a concept school based on health and business careers is being developed in partnership with Monroe Community College, the Greece Central School District, M&T Bank, ESL Federal Credit Union and Rochester Regional Health Systems. The Path Forward team is seeking partners for the other concept school that would be focused on music and arts and would be located in a downtown area as an option for families that work and live there, he added.

“Our obligation is to set the stage so one day the opportunities that we all hold near and dear to our hearts can be realized by every citizen — no matter their ZIP code,” Guillory said, noting that the district would oversee the concept schools.

The concept schools were among the ideas suggested during the more than 50 community-engagement meetings held over the last six months with students, staff, parents and community members and were distilled by the Path Forward committee, said Wright. Those ideas informed the Path Forward recommendations, which will be part of a 10-year facilities plan, district officials said. A third recommendation focused on enrollment was discussed during a follow-up board meeting on Jan. 27.

During the community meetings, the team heard consistent themes, said Wright. Participants wanted more hands-on learning; increased opportunities for career and technical training, particularly at Edison Tech High School; and a strong push to replicate the district’s most “highly selective models,” he said. The team recommended a culinary arts and entrepreneurship program at Edison, and the addition of a bilingual component to the school’s programs, Wright said.

Concerns about racial equity also were raised during community meetings, he added. To better serve the students coming in from Puerto Rico after Hurricane Maria struck the island in September, the district opened a Bilingual Academy in the district’s space on Hart Street in January, Wright said.

The district also has been taking a number of steps to ensure its personnel matches the diversity of the population it is serving, Wright said, including mandatory cultural competency training for staff and creating partnerships with historically black colleges to create a pipeline of educators.

School Board member Cynthia Elliott said she is happy to hear cultural competency is included in the framework of the Path Forward. Additionally, in order to create “21st century schools,” the district must provide a global educational environment, which would include teaching multiple languages, she said.

“I don’t care how great a school is, students want to see teachers and administrators who look like them and (their history) in the curriculum,” she said. “This is predominantly a district of people of color.”

Developing the Path Forward plan did begin with an examination of the district’s demographic data, Wright noted, which revealed that some schools were beyond capacity but others were not. The Path Forward plan does not propose closing any specific schools, but building capacity may eventually need to be addressed, he added. Overall district enrollment has been declining over the last decade, Wright said. Due to an influx of students whose families moved to Rochester after recent natural disasters, enrollment is flat this year, he added.

“We are better because we went through this (engagement) process,” Wright noted. “The process evolved beyond data analysis to a path to districtwide improvement.”

“The board will review all options and decide the fate of any schools in question,” noted Van White, school board president. “We have a ways to go to finalize our plan.”