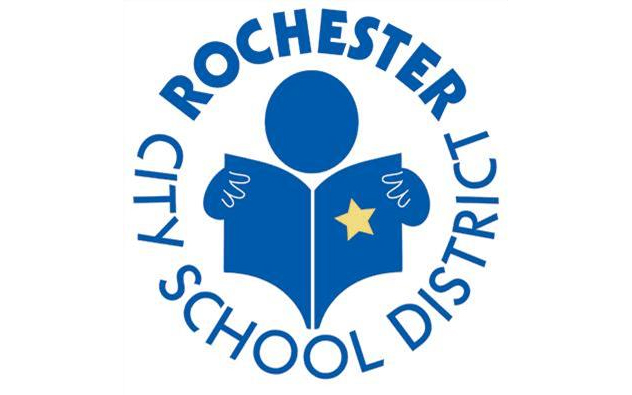 The Rochester City School District has proposed cutting more than 200 jobs — including those of 152 teachers and 22 paraprofessionals — in an attempt to reduce a $30 million deficit from the 2018-19 budget.

The 2018-19 shortfall was discovered in September after the RCSD conducted an internal audit. During a Nov. 27 press conference, Superintendent Terry Dade reiterated that if the district does not close the budget gap, the deficit could rise to $64.8 million by the end of the 2019-20 school year.

Also on Nov. 27, Dade released the district’s Blueprint for Financial Stability, an outline that projected staff reductions, the deficit total and was accompanied by a time line. The proposal, submitted to the board of education in early November, originally suggested a 5 percent staff reduction at the start of 2020. But Dade said Dec. 3 that the administration had reduced the initial proposed layoffs by 70 positions.

The board of education is set to vote on the proposed staff reductions during its monthly business meeting Dec. 19. However, according to the district’s blueprint, the RCSD’s human resources office began sending layoff notices to some teachers prior to the board’s vote.

Despite the proposal to lay off teachers, Dade said Nov. 27 that there will not be a significant increase in classroom sizes. In addition, he said no cuts would be made to special-education programs or programs for English language learners, and that those students would continue to receive state-mandated services.

“Count on me. Your child will have a highly qualified teacher in front of them every day,” Dade stated.

According to the superintendent, $28 million of the district’s deficit has already been recouped from a hiring freeze, cuts made in after-school programs outside of the classroom, and reductions in professional development and substitute-teacher costs.

In addition to staff reductions, the district is proposing cuts to extracurricular summer programs and summer rehabilitation programs at the elementary level. Dade said Nov. 27 that he is working to build a fiscal plan that will eventually replenish those programs.

“I remain absolutely committed as superintendent to look out for students first,” he said.