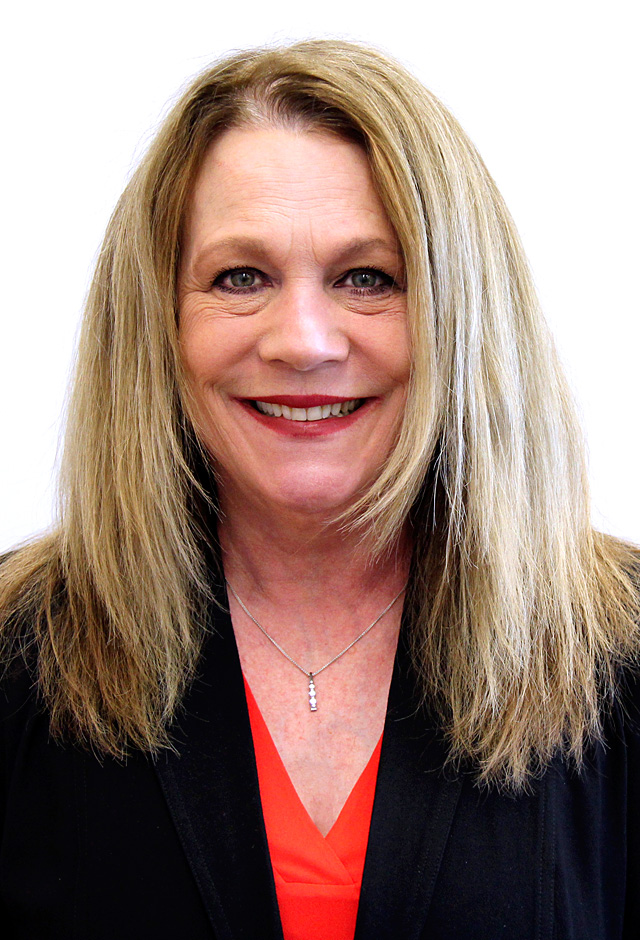 ROCHESTER — A former Greece superintendent has become the first woman to be named head of the Rochester City School District.

The school board unanimously approved a three-year contract with Barbara Deane-Williams during a special meeting on July 18. She will receive a $225,000 annual salary.

Deane-Williams replaces Linda Cimusz, who was hired in December 2015 as interim chief of staff and stepped into the role of interim superintendent on Jan. 18 following the brief tenure of Daniel Lowengard. Lowengard stepped down after suffering a stroke during his first official week on the job as interim superintendent. He had replaced outgoing superintendent Bolgen Vargas, who resigned last fall and was to serve as a consultant through the end of his four-year contract in June.

"It is good to know … that the Rochester City School District has broken the glass ceiling (which) was long past due," he noted July 18.

Deane-Williams had most recently worked as deputy superintendent for Boston Public Schools. Prior to Boston, she served as superintendent of the Greece Central School District from 2011-15. During her tenure in Greece, she led the development of the EnVision Greece 2017 Strategic Plan, establishing an expectation for high-quality schools and increasing the number of college and career-ready high-school graduates.

In addition to serving in a neighboring district, she also has connections to Rochester staff and organizations in the community, White said. In Boston, she oversaw a district that closely mirrors the diversity found in Rochester schools, he added.

"I believe she will be a strong partner to teachers and to parents," said Adam Urbanski, head of the Rochester Teachers Association.

Deane-Williams said her first priorities in her new role will be to have schools ready for the start of classes in the fall.

"I believe Rochester holds great promise in being the best urban district in New York state," she said. "We have a strong, committed board and strong community partnerships … in a city ready to take the resources that we have in Rochester and make sure that our public schools mirror the quality of supports and services across the city."

Ana Casserly, an advocate for families with special-needs children and founder of Special Parents Special Kids (SPSK), said she has some concerns about how Deane-Williams dealt with families of children with special-education needs during her tenure as the Greece district’s superintendent.

"There were many problems," she said that she has heard from parents.

Mary Myers, a former Greece foreign-language teacher, said she recommends that anyone with concerns approach Deane-Williams, who helped lead the Greece district during a difficult reorganization that included closing schools. Deane-Williams said she will conduct a listening tour of schools during her first 100 days in office. Aura Acevedo, the new head of the Rochester district’s Bilingual Council, said the group plans to meet with Deane-Williams as part of that tour.

Once she takes office this month, Deane-Williams also said she will be reviewing the district’s suspension numbers as well as the academic needs of bilingual special-needs students.

"We’re going to be looking at all of that," she noted.