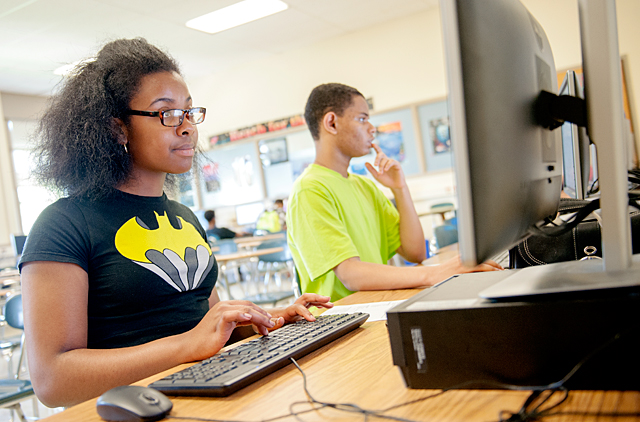 ROCHESTER — The new year started out with more changes for the Rochester City School District.

Interim superintendent Daniel Lowengard stepped down after suffering a stroke during his first official week on the job, according to information from board president Van Henri White. He had replaced outgoing superintendent Bolgen Vargas, who resigned last fall but will serve as a consultant through the end of his four-year contract in June.

Linda Cimusz, who was hired in December as interim chief of staff, stepped into the role of interim superintendent on Jan. 18, White stated in a letter to district staff. Cimusz has served as a teacher, principal and district-level administrator in Buffalo and Syracuse schools. She also was a state-level administrator in Texas, managing the state education budget and overseeing education reform at the Texas Education Agency.

Earlier this month, White also held a press conference to announce the formation of a military academy committee. The group will include retired and active duty military personnel as well as teachers, students, parents and community members. The committee will have 60 days to investigate and offer recommendations to the school board and superintendent about the district operating a military academy for students in the city and Monroe County, according to school officials.

At the beginning of this year, the district also released its June 2015 graduation rate, which rose from 43.4 percent in 2014 to 45.5 percent, while the August rate remained flat at 51 percent as compared to 2014.

James Monroe High School experienced an 11.7 percent jump to a 51 percent rate for August graduates, from 42 percent in 2013 and 39 percent in 2014. This was the biggest increase in the district, according to school officials.

The district also has taken several steps to improve graduation rates, such as increased use of online credit-recovery courses, as well as better analysis of course completion and Regents scores for ninth-grade students to identify students who are in need of extra help, according to Christiana Otuwa, deputy superintendent for teaching and learning.