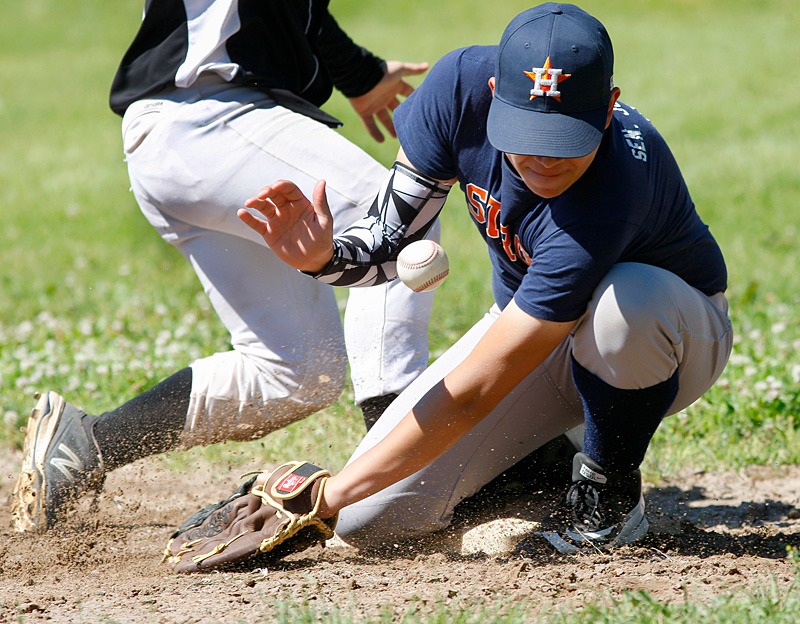 The league held its annual opening-day parade down North Clinton Avenue on June 3 with more than 200 players and 40 volunteers for its 13 teams, according to information from RHYBL officials.

RHYBL also unveiled its new slogan during its inauguration ceremony at Don Samuel Torres Park following the parade: "RHYBL making a difference in our community for more than 20 years."

To watch a video of games played at the start of the season, visit elmensajerorochester.com.