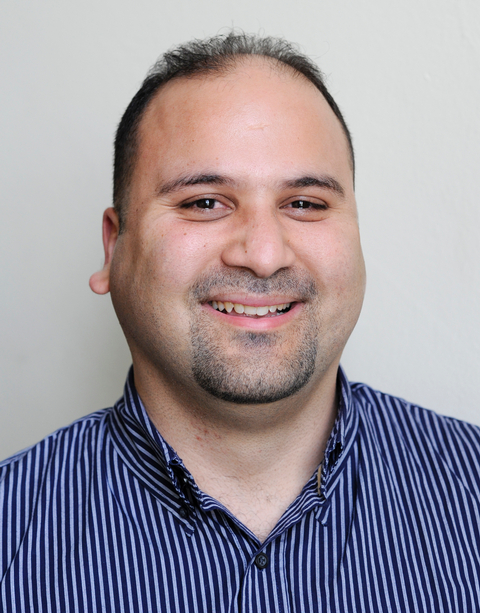 In the year 2011, clearly the rhythm that dominated the Latin music charts and radio airwaves was bachata.

Two young singers of this Dominican rhythm took over a sluggish and saturated rhythm of reageaton that ruled the music world just a few years back. These two performers who represent this takeover in music are Prince Royce and Romeo Santos. Both of these young bachateros were heard all over the radio and clubs, with Royce collecting awards and kudos from his self-titled release "Prince Royce" that contains such hits as "Corazon Sin Cara," "Mi Ultima Carta," "Stand By Me" and the current hit "El Verdadero Amor Perdona" with Mexican super rock group Mana. Royce’s album has remained as one the top album on the Billboard charts and was one of the top downloads in iTunes. Royce performed in Rochester a few years back when he was just starting, and today is a world-class performer who in April will be releasing his next production titled "Phase II." His new single from this album is titled "Las Cosas Pequenas," and it should be on the airwaves and available to download by the time you read this column!

The former singer of one of the top bachata groups of all time decided that 2011 was his year. Romeo Santos, ex-singer of bachata super group Aventura, released his production "La Formula Vol. 1," and in a matter of days it went straight to the top of radio charts and digital downloads. His two hits "You" and "Promise" (a duet with R&B superstar Usher) cleared any doubt that Romeo could make it on his own without the help of his Aventura brethren. As I write, Romeo will be heading on tour, with the closest venue being Madison Square Garden in New York City.

All was not lost for regeaton! One regeaton artist who was able to survive the bachata onslaught was Don Omar. "El Don" had two hits in 2011 with "Danza Kuduro" (a duet with Portuguese singer Lucenzo) and "Taboo." Don Omar’s production titled "… Presents The Orphans" is a fusion of tropical music with the regeaton essence. Danza Kuduro remained in the top of the charts for almost five months this past year. Another big winner in 2011 was Puerto Rican group Calle 13 with its album "Entren Los Que Quieran." Ironically enough, Calle 13 was the group that swept the Latin Grammys this year with a production that was seldom heard or played on mainstream radio.

Merengue was dominated by Omega and his "Mambo Moderno" style, which has made this Dominican beat very popular in clubs all over the U.S. Salsa saw a large increase in reissues, and many independent musicians took it upon themselves to distribute their projects either with the good ole CDs or digital downloads. Technology has definitely leveled the playing field among big labels and their independent counterparts. Pitbull, Marc Anthony, JLo, Enrique Iglesias and Shakira also were artists who were heard all around English-language radio and the Internet in 2011.

Last year we also saw a giant leap in musicians using social media to not only support their projects but also to be in touch and communicate with their fans. Major sites such as Facebook and Twitter are now mandatory for every musician who wants to have their music heard!

In the end, 2011 for Latin music was a year where young bachata performers (and listeners) were kings of radio, and technology dramatically changed how music is delivered to our ears. People are not limited to what they can listen to in their local cities anymore.

Javier Rivera is CEO of Latin Roc Entertainment (www.latinroc.com) and host of Esencia Latina on Jazz90.1 FM/WGMC-FM radio from 6-10 a.m. Saturdays and on www.jazz901.org. Contact him at latinroc@gmail.com.