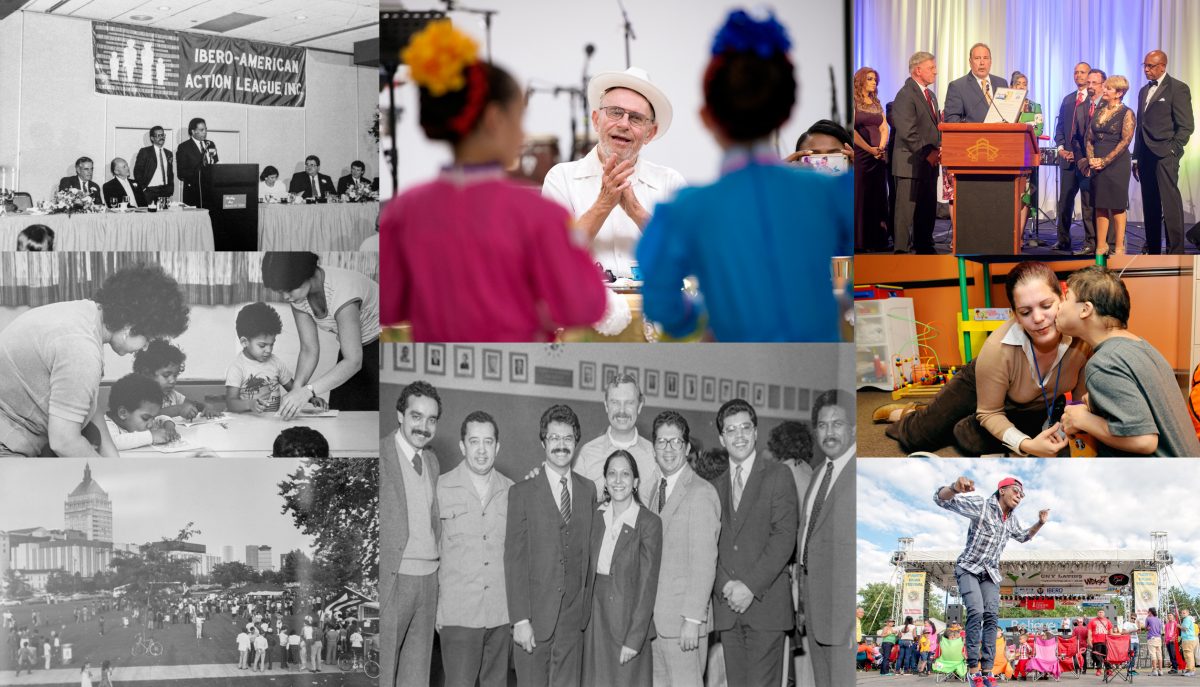 Fifty years ago, a group of Puerto Ricans in Rochester banded together to advocate and provide services for their brothers and sisters from the island.

The group turned to then-Bishop Fulton J. Sheen and the Diocese of Rochester, which provided seed money and space for the group, which became the Ibero-American Action League.

Five decades later, the community agency has affiliations around New York state, including in Amsterdam, Buffalo and Waverly. It has provided or connected hundreds of area Latino students with scholarships to colleges throughout the country. Some of those students have gone on to become community leaders.

Ibero took the lead on the original Puerto Rican Festival; founded the Eugenio Maria de Hostos Charter School; developed a disabilities division to offer services to underserved Latino families; and opened the Centro de Oro for its elders. The agency continues to operate a child-care and family division, and provides entrepreneurial and English as a second language classes.

Ibero has received countless awards for its services, including recognition in July from UnidosUS (formerly the National Council of La Raza) for its leadership in responding to last fall’s influx of thousands of displaced Puerto Ricans to Rochester following Hurricane Maria.

One of Ibero’s founders, Domingo Garcia, noted that the organization’s original mission was to advocate for and help meet the needs of the Latino community until that work was done.

“I think Ibero will still be needed for quite a while,” he remarked.