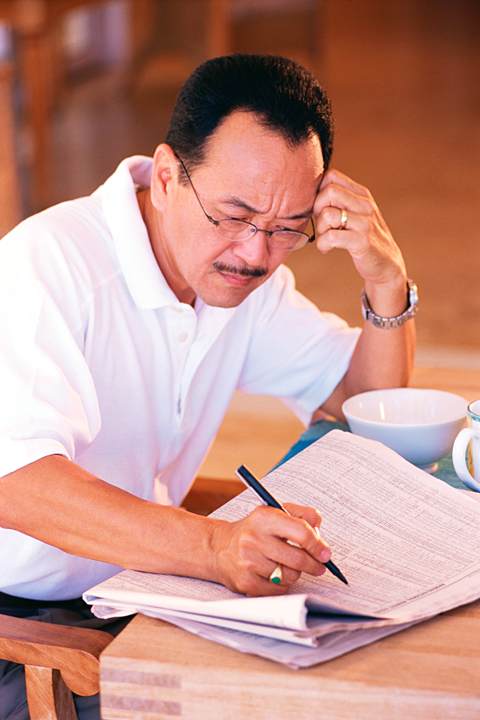 The rate of unemployment for Latinos in the Finger Lakes region remains higher than national or state levels, even as national trends show Latinos have bounced back from the Great Recession more quickly than other groups.

Nationally, Hispanics are the only racial or ethnic group to have returned to pre-recession unemployment levels due in large part to job growth in such industries that employ many Latinos, such as construction and manufacturing, according to the 2015 Presidential Report on the Economy, which is available online at 1.usa.gov/1mESwCq.

The U.S. Bureau of Labor Statistics reports that the current national unemployment rate for Hispanics is 6.4 percent as of this past November, compared to 5 percent for all groups (see www.bls.gov/news.release/pdf/empsit.pdf).

While unemployment rates since the recession remain high for minority groups in the region, employment prospects are improving in the Greater Rochester area, according to Tammy Marino, an associate economist covering the Finger Lakes region for the state Department of Labor. Over the past year, employers have created more than 19,000 new jobs, she said, adding that historically, the region — which comprises Genesee, Livingston, Monroe, Ontario, Orleans, Seneca, Wayne, Wyoming and Yates counties — gains an average of about 15,000 jobs over a year’s time.

"The pace of hiring throughout 2015 has been rather robust," she said. "The year so far was likely the best job market we’ve had since the end of the recession. As 2015 comes to an end, that trend appears to be continuing."

Why local Latinos and African-Americans aren’t benefitting more from area job growth is an issue that needs further study, said Ann Johnson of ACT Rochester, a joint initiative of the Rochester Area Community Foundation and the United Way of Greater Rochester. ACT Rochester also is part of the local Anti-Poverty Task Force Initiative, which is addressing such key factors as race and workforce development, thus affording the community an opportunity to explore the unemployment question, Johnson said.

"When you look at them, the (unemployment) numbers are awful," Johnson said. "That is something we have to delve into more."

She said one factor contributing to high unemployment among area Latinos is the lack of a construction boom that has been seen in recent years in such states with high Latino populations as California and Texas. In these states, the skills of a great number of workers are being put to use, she said, but "for us (in Rochester), that doesn’t apply."

Meanwhile, jobs — many of them in entry-level positions — for bilingual candidates are going unfilled because of a lack of applicants with proper training or a lack of outreach to potential candidates, other community leaders noted.

"These (entry level) positions would help individuals broaden their skills and expand their employment opportunities once they’ve secured this type of experience," said Tricia Cruz-Irving, director of development for Ibero-American Action League.

In addition to helping spread the word about such opportunities, Ibero is continuing a family mentoring program to help eliminate barriers that may keep Latinos from finding jobs or getting the additional training or language classes they need to be successful, added Hilda Rosario Escher, the agency’s chief executive officer.

"Whatever goals the family has, we look at the barriers and how to accomplish the goals and getting them where they need to be," she said.

Similar programs are offered at another nonprofit organization, PathStone, which works with agricultural workers, most of them Hispanic. The economy has not bounced back for many of these workers in rural areas as well, explained Jeffrey Lewis, PathStone’s senior vice president for direct services.

"There is a fixed amount of work based on the number of growers," he said. "So, if the growers reduce (their production), there are less jobs available. The weather conditions can impact that as well."

Lack of higher education is a continuing obstacle for many Latinos, and also is beginning to affect agricultural workers as the industry changes and uses more technology, Lewis said.

"A lot of the participants we get don’t read at the high-school level, so they need remediation of basic skills," he said. "We hear people (at the department of labor) talk about … ‘We need to focus on the career ladder.’ A lot of folks we work with need a ladder to get to the career ladder."

The economic reality for many farmworker families is that teenagers are forced to drop out of school to help support their families, Lewis said.

"If we all look at how collectively we can solve the problem, through education, basic education, … (getting) people to a reading level and math level to participate in the work force in a skilled job," he said.

More collaboration across communities and organizations through this initiative also can help meet educational needs and boost unemployment rates, Lewis said. PathStone hopes to be part of that endeavor not only to help rural workers but also workers in such urban areas as Rochester by helping resettle people coming out of prison, who are mainly people of color, he added.

"If we’re going to make this community prosperous for everybody, we can’t leave anybody out," he said.